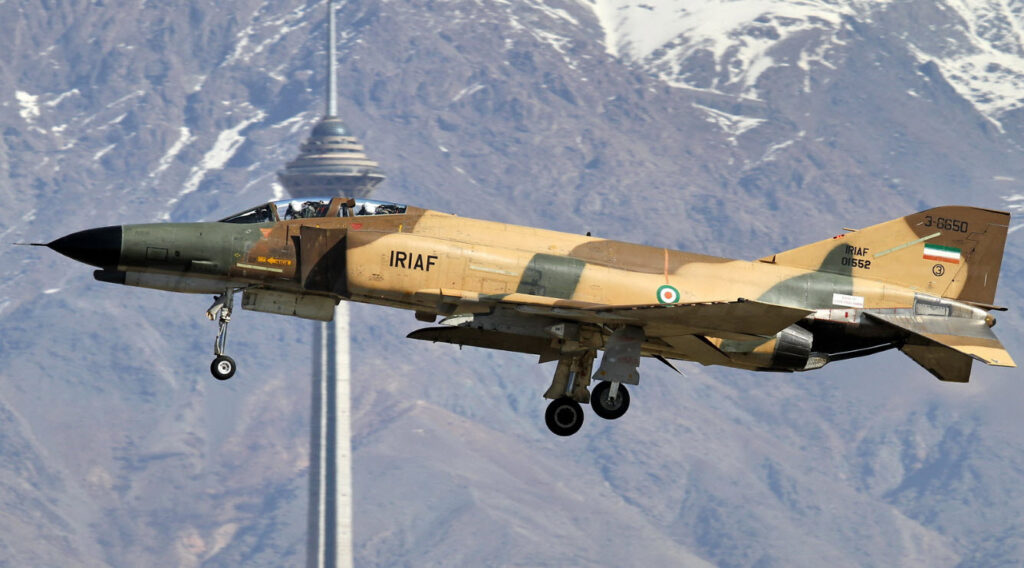 Another great find within the NSA files, was the routing slip for the original intelligence document. On it, it outlines the extreme importance of the case as it “met the criteria for a valid UFO study.” The reasons outlined were the credibility of the witnesses, which included an Air Force General; radar confirmation; electromagnetic effects on THREE seperate aircraft; physiological effect on some crew members; and a UFO which displayed in “inordinate amount of maneuver-ability.”

Although difficult to read in its entirety, here is the relevant portion of the routing slip:

The full document is available below: