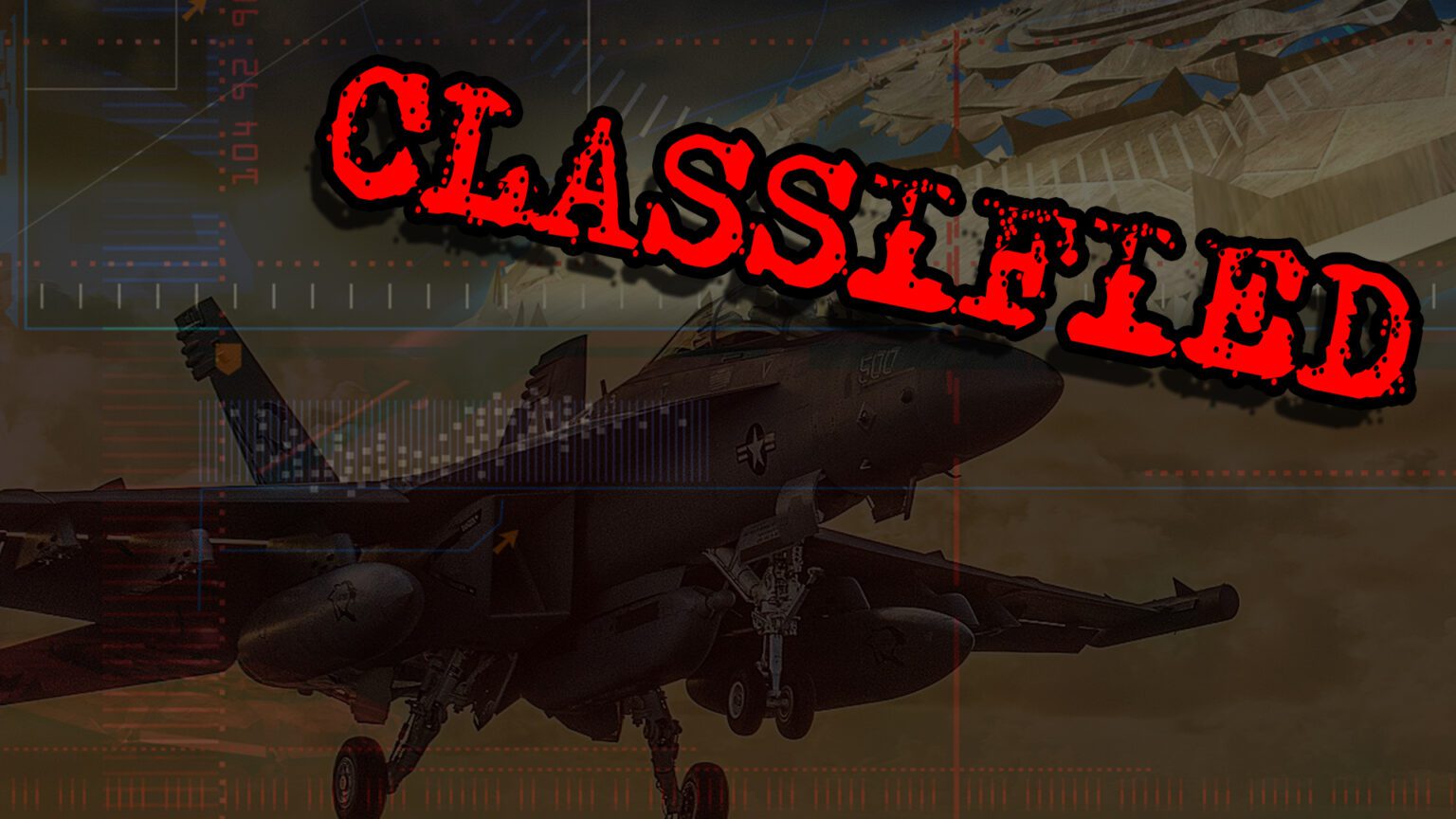 Ep. #112 – U.S. Navy Says ALL UAP/UFO Videos Are Classified And Exempt From Release

Since December of 2017, two videos that surfaced of alleged Unidentified Aerial Phenomena (UAP) sightings captivated the world. Months later, a third was released that only increased public interest into the topic, but also strengthened their voice for transparency about the mysterious phenomena.

Even though the military said they were not cleared for public dissemination and considered leaked, the Navy later would officially release copies of the same in April of 2020 to satisfy public curiosity and calls for transparency. But, how many other videos were there?

At that moment, The Black Vault aimed to find out just that.

So, in April of 2020, The Black Vault began a pursuit to have the U.S. Navy release ALL of their videos that held a UAP designation. And after nearly two and a half years, the untold number of videos with that UAP designation have been fully denied due to national security concerns.