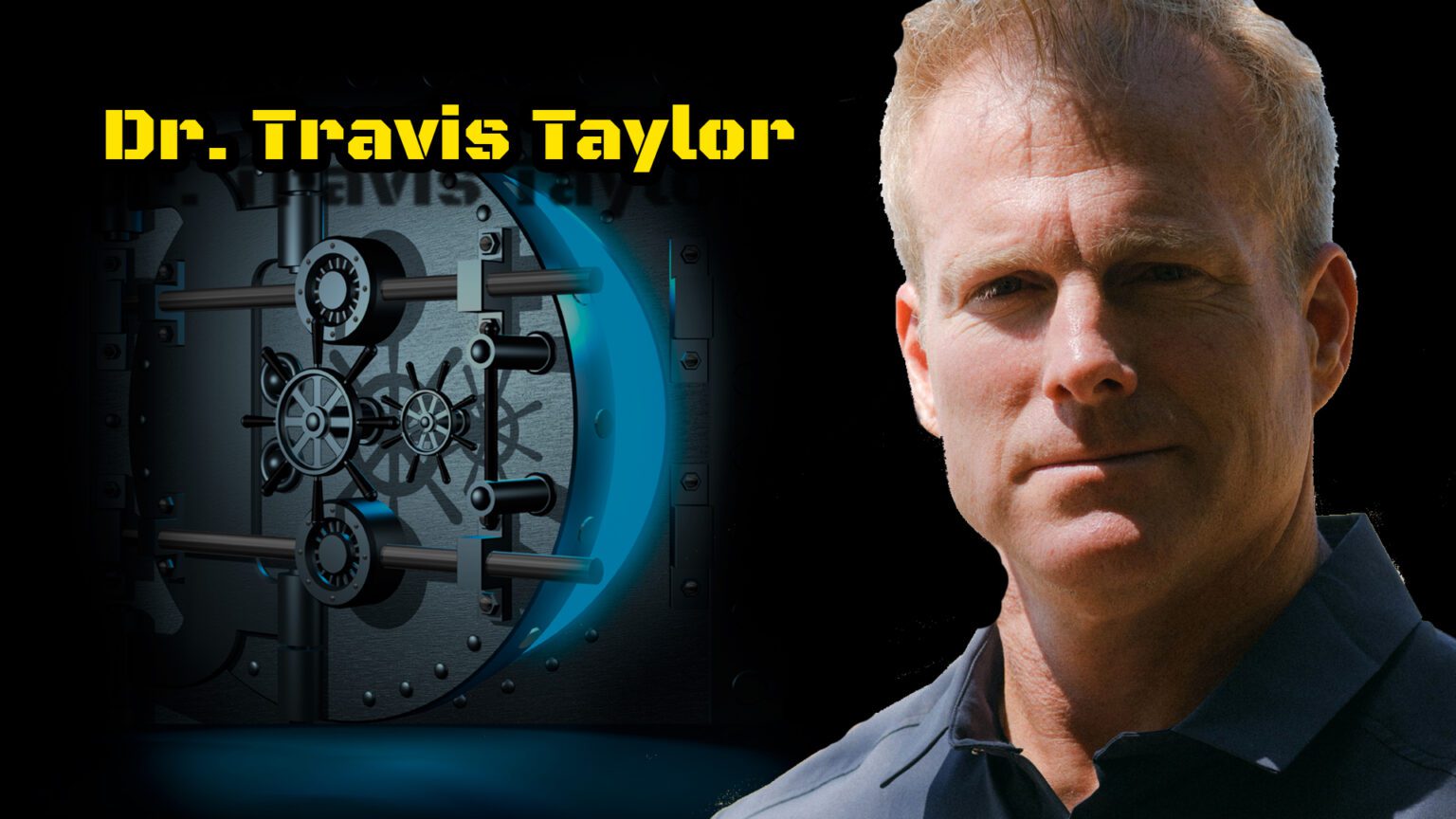 For more than a decade, you’ve seen him on some of cable television’s most popular shows, including Ancient Aliens and The Secret of Skinwalker Ranch.

You may have even read one of his more than two dozen books published since 2004.

But what you may not know, is behind the scenes, Dr. Travis Taylor has had another job entirely. He has been working on highly classified programs as a senior scientist for the U.S. Army Space and Missile Defense Command and as a contractor supporting NASA, DoD, and the Intelligence Community, Dr. Taylor has worked on many highly advanced technologies including: advanced propulsion projects; quantum communications, space telescopes; space-based beamed energy systems; lasers; and various space launch concepts.

But earlier this year, it was also revealed that he worked as the senior scientist for the Pentagon’s UAP Task Force investigating UFOs. That revelation surprised many people, including those, who he was working side by side with on a daily basis.

Today, Dr. Taylor steps into the Vault to discuss his long career, his recent move to the private sector, and hopefully, reveal some tidbits about his UFO investigations the he conducted for the U.S. government.