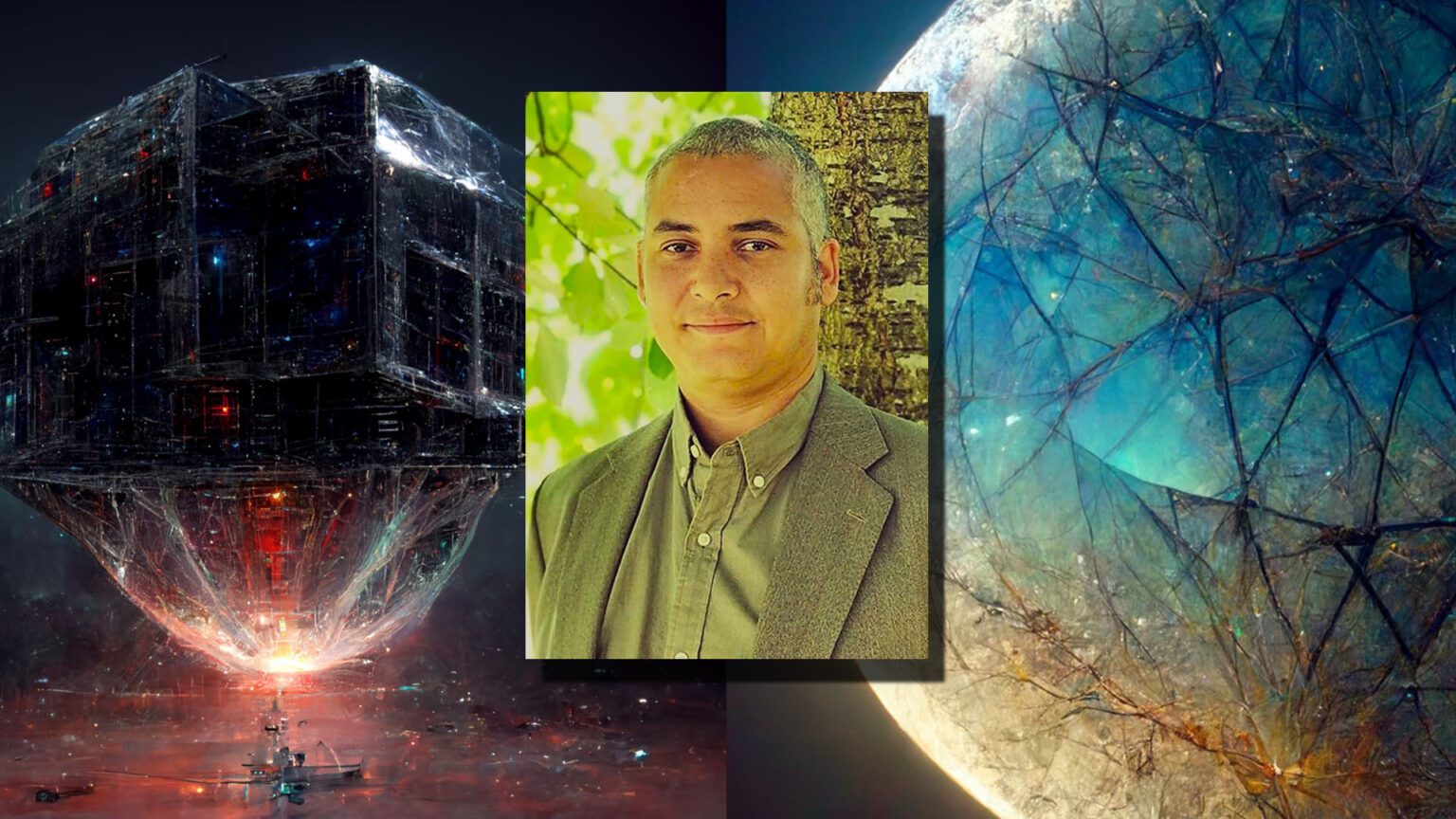 New discoveries are pushing the boundaries of what we know and even what we believe.

In recent years, the discovery of interstellar objects like Oumuamua traveling in our galactic neighborhood have paved the way for a whole new way of thinking.

At least… for those human minds who dare to take the intellectual journey.

How long have these once undiscovered objects been flying around the Cosmos. And have they even crashed on Earth offering humans a glimpse at an alien intelligence?

My guest today is Bruce Fenton, and he believes that is very much a possibility. Through years of research, and sifting through scientific findings, he believes he can propose a theory that not only have interstellar objects crashed on the surface of Earth, but they may be remnants of an alien technology that impacted earth more than 788,000 years ago.

Is he right? He’s about to step into The Vault to let us know what he’s found.

Stay Tuned… You’re about to journey INSIDE THE BLACK VAULT.