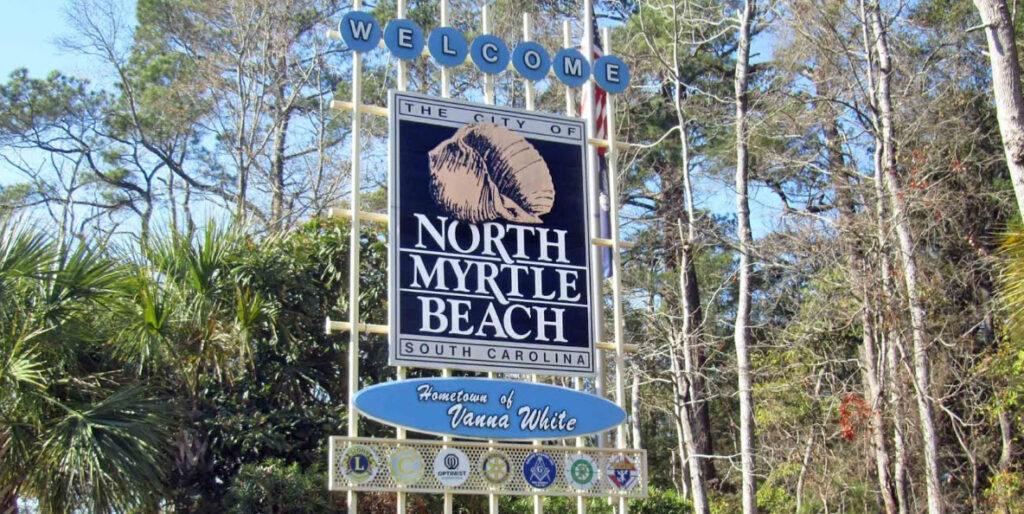 Case File Status: Inconclusive Due to Lack of Evidence

The following case was submitted to The Black Vault’s UFO reporting hotline. It was assigned to TBV Investigator Monica Salazar for investigation and analysis.

When I spoke to the witness on the phone she seemed completely baffled by what she had witnessed that night. To this day she still cannot believe it. The witness states that she saw a formation of lights in the sky that seemed to connect one giant object. In her own words, she described it as, “bigger than a few football fields.”

All in a straight formation headed out into the beach. She states that the lights lit up one by one in a very symmetrical way with the perfect distance between each other traveling at a low speed. Once the 5th light lit up in view they all zoomed out at a drastic speed.

During this UFO sighting, the Myrtle Beach Event Roundup, held from, July 7-18, 2018, took place. However, looking at the calendar of events, there does not appear to be any connection, at least none listed on the events page.

A month prior to this case, the U.S Army Golden Knights Parachute team parachuted down Myrtle Beach with Flares. If someone didn’t know about this event they could have easily been mistaken as UFOs since the parachute team was performing with flares that looked like orbs floating in the sky zooming in and out of each other. A video is below, though there does not appear to be any connection to this by the date.

The witness describes the orbs in a completely different way, though. Still as an investigator I wanted to add the Army light performance, to show how it could easily be mistaken.

I was able to communicate with the witness via phone and I can definitely tell she was so astonished by what she saw that she still can’t believe it. She did state that she is the “biggest skeptic in the world” and this incident has shed new light in her views on the subject of supernatural anomalies.

Of course it is difficult to have a good analysis without the proper evidence, and in this case without any sort of solid evidence it is challenging to decide whether or not this was an actual unidentified object or a case of mistaken identity with a plane or a natural “trick of the light.”

The one thing that for sure cannot be misread is the fact that the witness seemed completely thrown aback by the incident. In her own words she “had never seen something so massive.”

A witness testimony and, more often than not, emotion always play a part when trying to decide the fate of a case.

Since this case was lacking photographic and/or video evidence, and since the U.S. Army Knights Parachute Team was in the area just a month prior, I would classify as Unresolved/ Inconclusive due to lack of evidence.