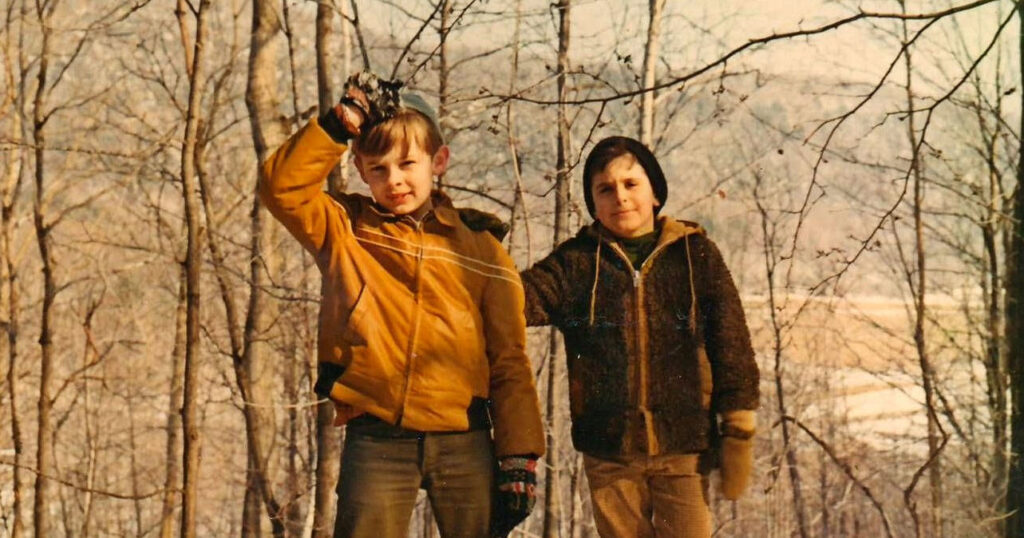 The following is used, with permission, from BJ Booth and UFO Casebook. 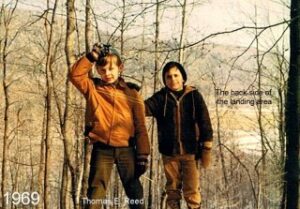 The historic UFO case of the Reed Family, was assigned a Valleeclassification of “CE4” (close encounter of the 4th kind), with a case category of 3 (physical evidence). The case has many layers and is deeply entwined and remains one of a few CE4 cases to be mentioned within the walls of the United Nations.

The evidence in this case would include a significant amount of radiation, and strong magnetic fields, and is one of a few to have been collected and documented by those in law enforcement. It includes a history of testimony gleaned from conscious recollections, an abundance of documentation, administrative testing, and official reports, followed by dark consequences. The history involves Marian Burrows, grandmother, Nancy Reed, mother, and the two brothers, Thom and Matthew.

In the quaint town of Sheffield, Massachusetts, in the 1960’s, Thomas, age 6, and his younger brother Matthew, experienced life altering events. Due to their vulnerable age, these encounters had an enormous impact on them, crushing their belief system, and denying the two boys of their reality, normalcy, and spirit.

Both have conscious memories of the lengthy experiences with non-human entities, and being taken aboard a tarnishedcircular looking vessel where an image of a willow tree was displayed, and still remains imbedded in the mind of Thomas to this day. During a fall evening, in Massachusetts, and after a barrage of bright bursts of light, a flash fired through their bedroom window, Thom was engulfed and Matthew was now speaking to an empty bed. An odd stillness accompanied the light, and seemed to be what left their mother, Nancy, and their grandmother, Marian, in a cataleptic state, in an adjacent room. 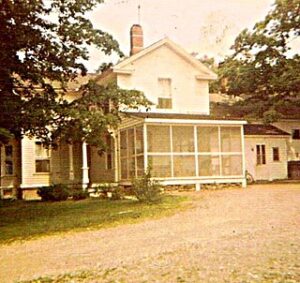 Matthew ran to his mother, only to find her in this unresponsive state from which he could not wake her. Once she partially regained her senses, Nancy headed to the boys’ bedroom, but before reaching the room, heard a cross between a loud screech and a door slamming. Matthew was no longer beside her.

Now alone in the home with only the grandmother Marian, who stayed at home while Nancy began to franticallysearch their 80-acre horse farm on horseback, where she eventually spotted them from the Appalachian Trail. Thom and Matthew were about 15 feet away from each other, on a wide, dirt path, eyes locked on one another, heavily shaken and in need of care.

According to Nancy, the boys were visibly suffering from shock. She stated Thom was not responding at all. Their mother and grandmother gave them fluids, wiped the boys down with washcloths, and wrapped them in warm blankets. 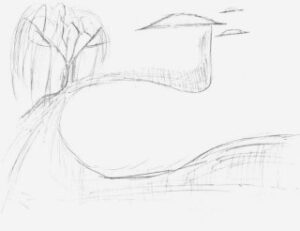 As they did so, Thom sat staring at a metal bottle top that Matthew was toying with, watching as it reacted strangely to his brother’s touch. The adults watched over the boys, until they dozed off on the living room sofas next to a fire. The later encounter of 1969, involved four members of the Reed family and the night that would finally drive them to sell their home, property and restaurant, the “Village on the Green”.

Nancy, Marian, Thom and Matthew were headed home following a horse show, at about 8:00 at night, when they observed what Marian referred to as a bright “floating strip mall” above the left side of the station wagon. The family spoke of what was felt as some sort of force, and a tingling vibe, running through their bodies, before their car coasted to a stop off to the right side of the road. Only the sounds of stones tapping under the fender walls of their car were heard, followed by a dead silence. A barometric change in pressure was also felt before a deafening eruption of katydids and crickets.