The following case was submitted to TBV Investigations on May 11, 2018. The witness is seeking advice and help from those with similar experiences. Due to the nature of the story, along with the evidence, this was not investigated (for now) by the team at TBV Investigations, but is being added to the database for informational purposes only.

If anyone would like to add their opinion on this case, or possible offer advice to the witness, I would use the comment boxes below. Please be respectful.

“Okay I’m new to any personal ET experiences, I just sort-of encountered what I think to be ET.

So…. I have 6 new photos on my phone, all of which are semi-similar. All were taken in my back yard and they have, headlights from mine and my husband’s vehicle, the neighbors busted up fence, the street lights in the distance, and part of our sidewalk and yard. Nothing too odd right? You’d think so….at first.

Now I’ll explain why it is odd. My husband works third shift so we always leave at least ten minutes before he has to be at work (give or take a minute or two) so basically around 11:50, 11:48, or 11:52. When I discovered these pictures initially I was already startled considering they weren’t the last photos I had taken, and even more so to discover that they were taken at 11:54…..on this day we left a bit later than usual so it was around 11:56 I remember specifically looking at the clock when we arrived at my husbands work because we were mid conversation and I didn’t want to take up too much time so that he didnt clock in late, the clock read 11:58. His work is literally 3 minutes from our home IF you get stopped by the one light that is between there and our home. I know this because I have timed it. But to save everyone any argument you don’t even have to consider the time. The second thing we found odd was that in the photo you can clearly see headlights, we don’t start the vehicle until we’re both in it and I was the one driving. With that being said if I had turned on the vehicle how could there have been headlights in the photo? The third thing that I had found EXTREMELY odd is that my phone

A.) Has a fingerprint and pattern lock.

B.) Has a wallet type phone case on it (the ones where they flip open and inconveniently cover your camera lens.)

C. I have not clicked the (do not show this again) box that appears every time I open my camera, so it would had to of been bypassed in order for the camera to even work.

D.) The front facing camera would had to of been clicked if that’s what took the photos.

E.) There were some CONSECUTIVE photos taken, which would mean that a button (any that cause the phone to take a photo) would had to of been held down in order for this to happen.

Either way no matter what anyone has to say on the matter I DID NOT INTENTIONALLY NOR ACCIDENTALLY TAKE THESE PHOTOS. Since I found it very odd that this happened I began examining the photos and found things I THINK to be ET or other dimensional. If ANYONE could help me to figure out what type of message I’m being given, or what something/someone is trying to say id greatly appreciate it thanks in advance.

Yes the pictures are blurry some moreso than others, but again I did not take these photos, I haven’t not sent you any photos that have been edited or “fixed” and I also have two more than I was able to upload.” 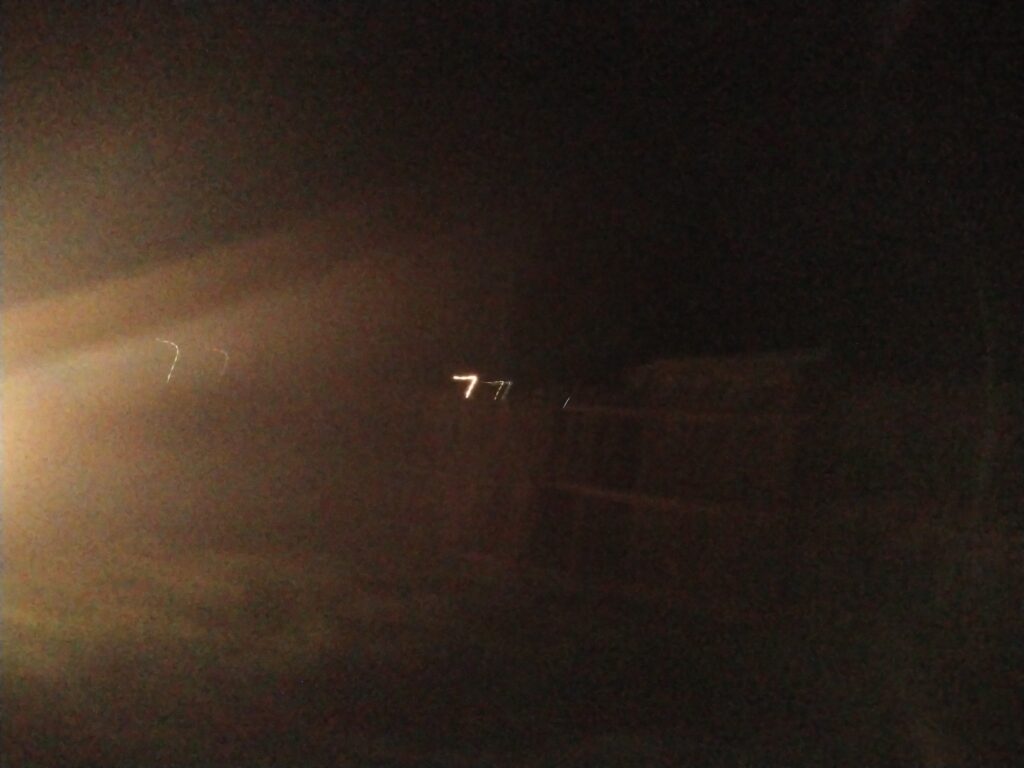 TBV Investigations has conducted no analysis on this case. It is presented here for informational purposes only.

TBV Investigations proposes no conclusions on this case. It is presented here for informational purposes only.