Home » Alien Encounters » Found in the Trash: A Box of Otherworldly Notes 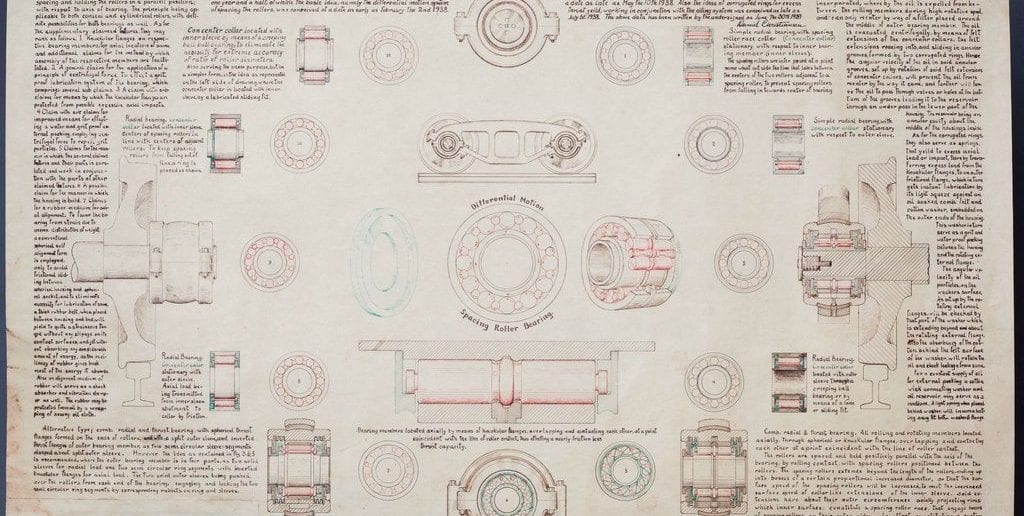 Found in the Trash: A Box of Otherworldly Notes
Alien Encounters

Found in the Trash: A Box of Otherworldly Notes

By John Greenewald on March 8, 2015 0 Comments
Found in the Trash: A Box of Otherworldly Notes

You know why the internet is awesome? Because you can share the experience of someone discovering a mysterious treasure. Reddit user TramStopDan documented and shared his recent experience of unlocking and discovering the contents of a box which his friend found discarded on the street next to the trash. When he managed to open it, Dan found a mind-boggling collection of posters, illustrations, text, maps, technical drawings and personal belongings.

Speculating on the original owner of the case, Dan writes: “Clearly something happened to this guy that was very memorable. It measures roughly 29″ by 38″ and almost all the drawings are very large… It appears that he was making a diorama/tabletop display. (Why? I have no idea). There are numbered parts and instructions/explanations.”

So let’s take a peek at what he found… check out the photo montage above.

Also found in the briefcase was this technical drawing that looks like a patent application, quite large and very detailed. Dan looked but could not find any registered patent of this design.

So there’s your daily dose of “what the heck am I looking at?!”

It’s amazing, as well as pretty sad however, to see what people will just throw away. Maybe the author of the box’s contents isn’t around anymore, but his secret world is now forever preserved. And that’s why the internet is so great.