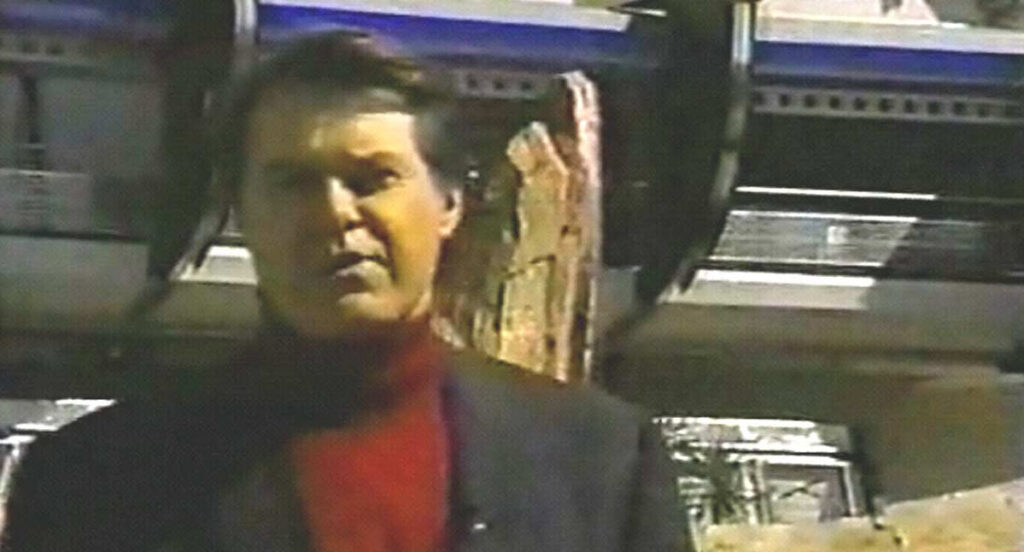 Did you know that back in 1995, Disney had produced (and aired) a UFO documentary entitled, “Alien Encounters from New Tomorrowland”?

From what is known about it, it only aired in 5 states, then disappeared and was “shelved.”

It vanished for many years, but has now made it’s way onto the internet, and can now be viewed at The Black Vault in it’s entirety.