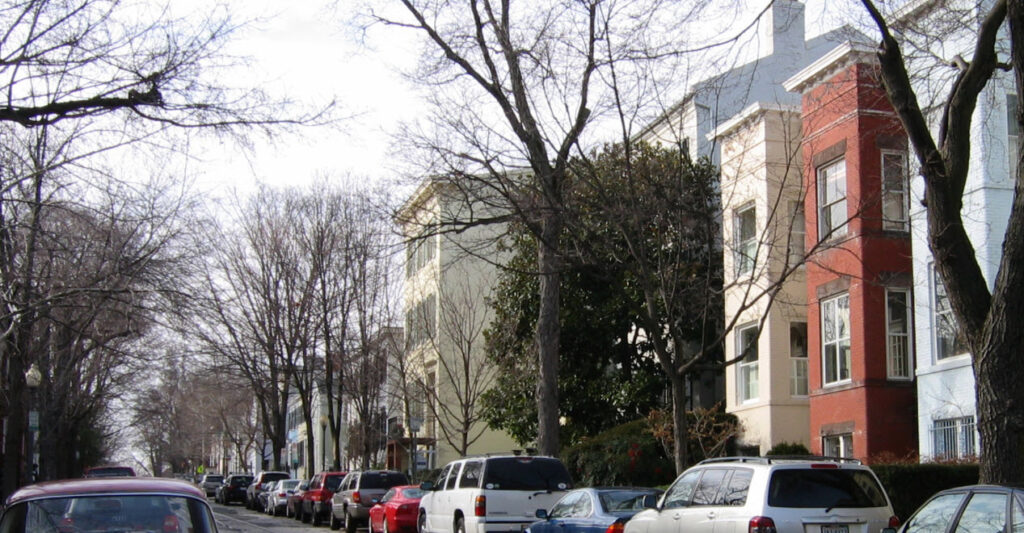 The following case was submitted to The Black Vault / TBV Investigations on December 18, 2017.

“Saw triangle shape with lights around the edges floating across the sky in the direction of Reagan airport.

The craft was as large as a football field and just floated silently across the sky.

I must admit that I was using my night vision goggles which is why no one else seemed to be disturbed or seemed to say or notice anything. Now I know there are giant flying triangles and what they are I have no idea.

One more note is that this was during the nuclear summit at the Pentagon.”

Based on the witness description, the event took place on March 15, 2016, and stated this was during the “nuclear summit” at the Pentagon.  However, the summit did not actually begin until March 31st (2 weeks later) and ended on April 1, 2016.

(Please note: we do not believe this error was submitted to us maliciously and is only noted due to the information and possible identity of the UFO below)

Upon investigation, it’s possible that aerial surveillance drones or other aircraft were patrolling the area prior to the summit, which could account for an increase in air traffic and therefore may account for the UFO seen on night vision.

Though a triangular shaped drone or surveillance aircraft does seem unlikely, it’s possible that through the use of night vision goggles — the object may have one shape, but appear on night vision as another, given the right circumstances.

Given the location of the UFO, according to the witness, was in the direction of Reagan airport, it is possible this is simply a commercial aircraft, as well.

Without an exact time stamp, it would be impossible to round down a potential flight number that could account for the craft seen through the night vision goggles.

Without further evidence, in the form of a photograph or video (or exact time), it is hard to determine the actual identity of the UFO.

If any other witnesses may have seen something in this area — please — Report a UFO to TBV Investigations.