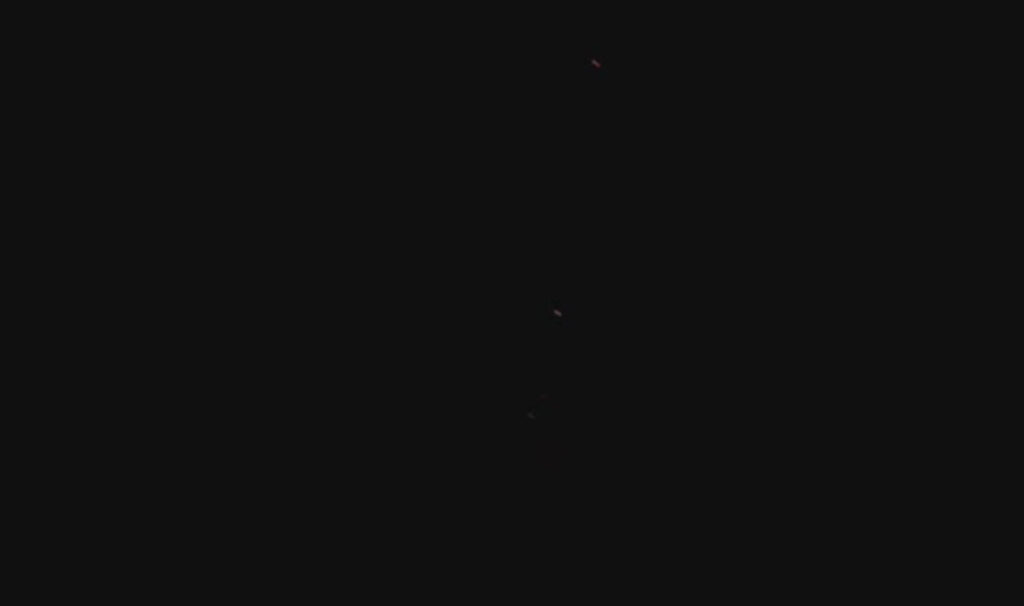 My friend and brother-in-law noticed several orbs in the sky around midnight over Clear Lake, Houston, Texas on December 23, 2012.

We were cleaning up after my daughter’s college graduation dinner. They called my sister and I outdoors to view them.

A few days later while viewing the video footage, I realized the orbs that we saw moving rapidly, turning their lights off and still being visible, then some disappearing completely were actually trying to escape a strange creature in the sky (not visible to the naked eye) which is captured consuming the last two orbs at the end of the video footage.