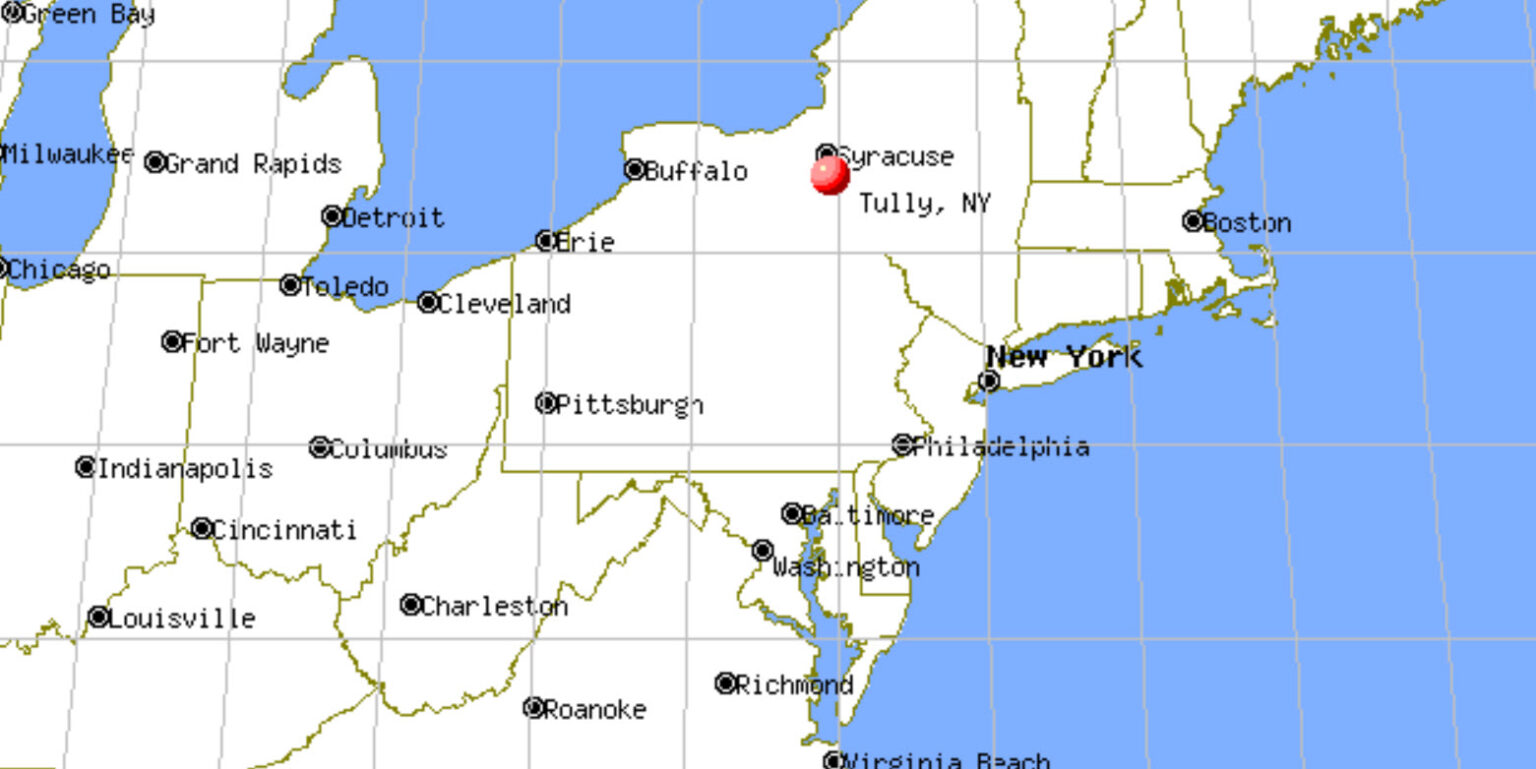 On March 22nd, 2018 around 10:30 PM in Tully, NY an object was witnessed in the sky above the cemetery next to Doody’s Garage.  It was submitted to The Black Vault / TBV Investigations the same evening by the witness.

The case was assigned to TBV Investigations’ researcher Michael Kelly.

“I was driving down the street, I was heading in to work, as I was driving I saw a white light go across the windshield in the sky, and did an “S” maneuver, then disappeared. It’s currently winter in Tully, it was not a plane or a helicopter, and it was not a firework or a flare. I pulled over and scanned the sky but saw nothing other than stars. We were probably about 1/4 mile from the light, we had our windows up so we didn’t hear anything and we saw no structure behind the light. The light was circular, no change other than when it disappeared, my buddy who was driving with me saw it too. There was no one else around, and I’ve never heard of stories or rumors of the area.”

This object displayed unusual flight patterns, doing an “S” maneuver and disappearing, which suggests that it was not a normal aircraft. The witness did not think it was a plane or helicopter, so based on his own observation this would be classified as unidentified.

It is possible that the object was further away than originally thought, and if that were the case, this may have been a traditional aircraft of some kind. There are three airports within 10 miles of Tully, so the pedestrian explanation for this observation is that this object was merely a craft operating out of one of these airports.

It should also be noted that there is a Hang Gliding Launch less than 5 miles from Tully.

There is not enough data to make a definitive conclusion about this case. The fact that the observer did not think this object was identifiable should be taken seriously. If one were to lean toward a skeptical explanation, the most likely account is that the observer witnessed a hang glider. This would account for the lack of sound, the bizarre “S” shaped maneuver (caused by high winds?), and the unusual lighting.

We document this case here for cross-referencing purposes.