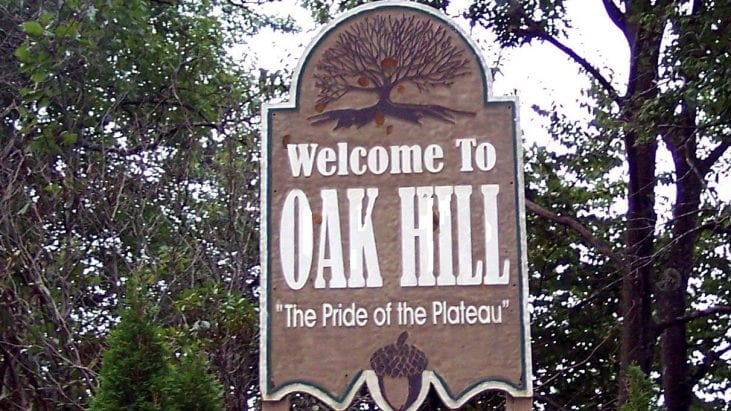 The following was the original report submitted by the witness:

“On estimated date of Aug 5, 2008, at 4:05 AM, I walked onto the front porch to get some fresh air. Sitting at the East bannister and looking directly over my porch portico at about a 60 degree angle-from-horizontal to the West, I observed a circle of light grow from a pinpoint to about the size of a quarter held at arms length in the span of around three seconds.

The light was bright but did not hurt my eyes. I glanced quickly to my right and saw shadows from bushes barely visible on the ground from the bright light. It was still dark and no moon was visible from my position. The bright ring of light blinked out and I could see a pinpoint of light in the center of what-had-been the circle of light that appeared to be as bright as a magnitude three star.

It was stationary for approximately 5-8 seconds, then began moving in a South-Westerly direction, gaining speed until it shot out of sight faster than the eye could follow. From start to finish the sighting seemed to last about three-to-four minutes.

Additional dialogue with the witness indicated the exact date and time were not remembered. The morning light was not yet visible at the time of the sighting, and no moon reflection was appreciated. The object was witnessed WNW of Oak Hill, West Virginia.

Since the sighting was reported to be on or around August 5, 2008. the National UFO Reporting Center was referenced for reports near that time. Although no exact matches were identified, the following three reports possessed similar appearances, though the exact times/locations were subject to some inconsistencies:

Two airports in the Northwest direction from the witness’s location during the sighting exist. Island airport is the closest near the direction the object was visualized, followed by Yeager airport, home to 130th Airlift Wing of the West Virginia Air National Guard (composed primarily of C-130s).

Witness testimony indicated no moonlight was visible during the sighting, and while the date and time were estimated, the position of the moon could be verified on the estimated date at 4.61 degrees South (latitude) and it was in Waxing Crescent Moon phase, illuminating 18%, which would explain the lack of visibility by the witness.

Due to the proximity of the airports and their locations in comparison to the witness’s vantage point, commercial aircraft and/or military aircraft must be considered.However, the rate of speed observed by the witness would not indicate aircraft known to the public.

Stars, planets, satellites and the International Space Station can be ruled out due to the changing position of the object from being stationary to accelerating at high speeds.

The object remains to be unidentified.

However, due to the amount of time that has elapsed since the event, the estimation of date and time of the sighting, and the lack of visual evidence, this case holds no “conclusion” and is archived here for reference or for possible future corroborating witness testimony.