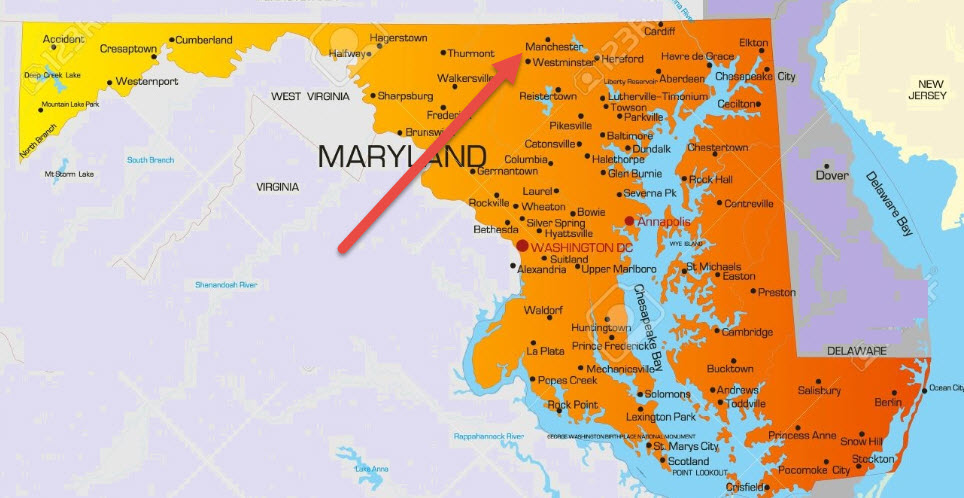 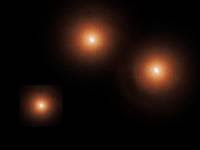 Reference image, not an actual photograph. Only used to depict this particular sighting.

The following case was submitted by Geoffrey Heyman on January 26, 2018, the day of his sighting. It was assigned to TBV Investigations’ researcher Monica Salazar for analysis.

The following was submitted by Mr. Heyman about his sighting:

“3 orb like lights seem like they were in a bubble Separating and seemed like they were going in an out of each other. No sound just brilliant light illumination. This was at 5:38 am on January 26th 2018 in the skies over Manchester, Maryland.”

I emailed the witness a few times, however I seldom received a response. I was finally able to speak to the witness via phone call. He was able to describe to me a little better what he saw that night and of course his idea of what it could have been.

Geoffrey Heyman recalls seeing lights in the sky traveling about southeast to southwest at a relatively slow speed, and about 300ft to 400ft low to the ground, he describes it as “a plane about to land” kind of height and speed. Mr. Heyman also mentioned that an ex colleague of his saw a similar object from his home hovering just above a valley.

Mr. Heyman describes the object as three orbs moving in and out of each other, he states he has never seen anything like this before. He remembers the objects having an orange and yellow sort of glow, however he remembers it was day break so the way he describes the objects as “almost transparent but you could see the outline, as if they were taking the color of the sky as the sun was coming up like camouflage”

There is no actual physical evidence for this sighting however Mr. Heyman did state he rushed inside his home to grab his phone and possibly take a picture of the object however when he returned the glowing lights were gone.

I found the witness to be a very credible witness with knowledge of typical and familiar commercial aircraft. I am positive you could tell if the object could have been a plane or not. Objects like these have been seen in the areas of Maryland quite often. I was able to visit the “National UFO Reporting Center State Report Index for MD” http://www.nuforc.org/webreports/ndxlMD.html

In this site there have been several similar “Lights” reported in the area. In fact just a day prior to Mr. Haymans report, just one hour southwest in Frederick MD there was a very similar report of “… a bright orange light reflecting off the windows.”

Now I can’t really say this was definitely a UFO however with other people in the general area reporting the same mysterious lights hovering it makes you wonder if in fact there is something of interest in Maryland.

For the sake of this report and because of lack of physical evidence I would conclude this as undetermined due to lack of sufficient evidence.