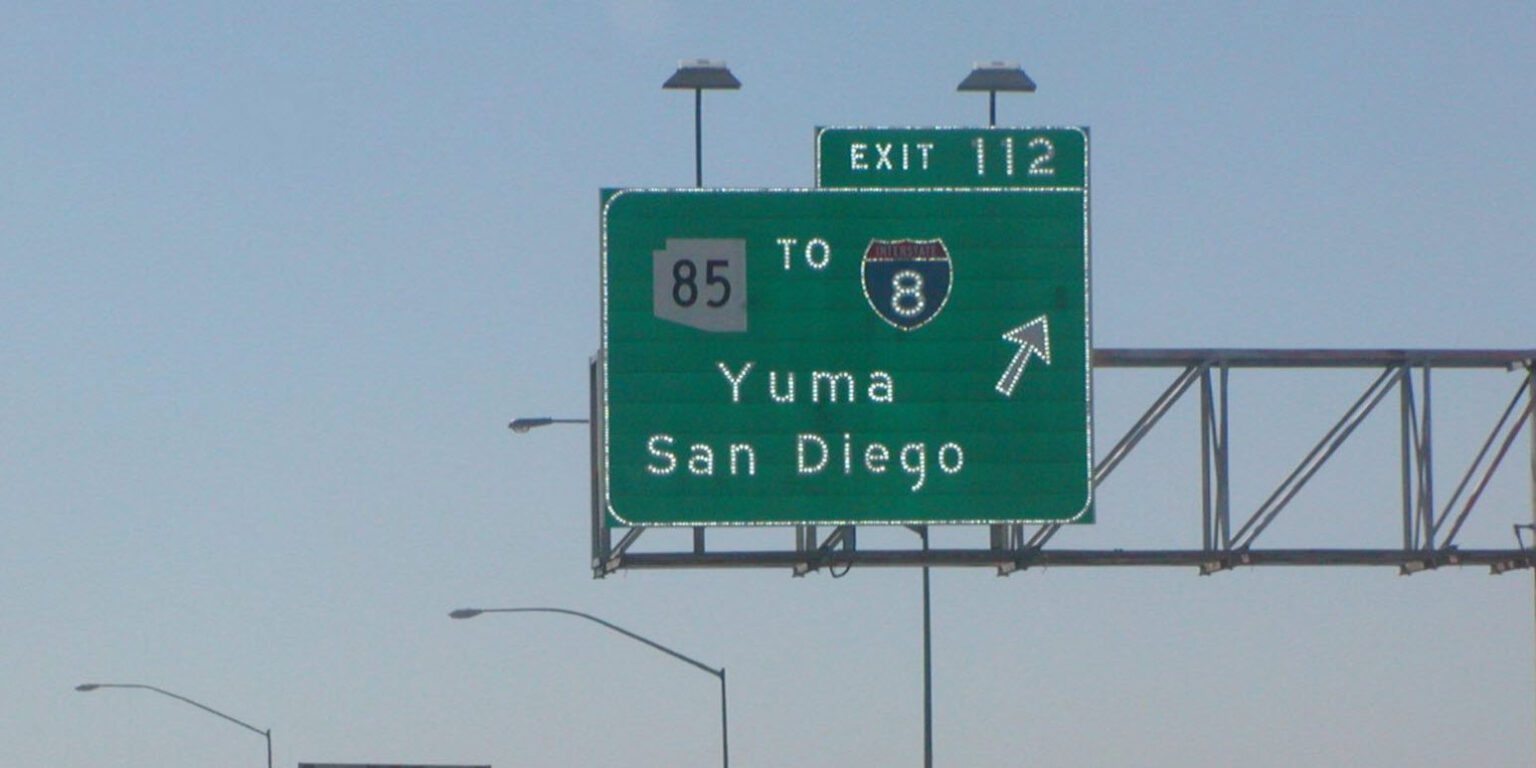 The following case was originally submitted to the Black Vault and was  assigned to TBV Investigations’ Researcher Richard Kidd for analysis.

The following was submitted by the witness on December 21, 2017.

“I was driving, overnight, from Tucson to Southern California on Highway 8 near Yuma, Az. There was NO traffic at this time of night. The sky was black with millions of stars by which I was in awe! I was observing lights to my left that I believed was the border: high light poles with floodlights that shined down to the ground. No car lights, no people. Terrain was low, no hills, a few cacti. (I was able to stare at the sky in that direction for many seconds at a time since there was no traffic and the road was straight ahead as far as as I could see.) As I looked at the stars I noticed a large black object blackened out the stars as it moved in the same direction as I was traveling. I could see it was huge, and triangular in shape from the way it blackened out the stars. (Since then I’ve seen film clips, especially in the Midwest, that showed these same type objects.) It was moving slowly what seemed to be along the border fence. My speed was much faster, and in fact I soon lost sight as I “outran” it. My “viewing” time was probably a good 5 to 7 minutes though. Long enough to see a good description of the object! I never saw anything, or read anything about the incident. I don’t know if it was a UFO or a reverse engineered American ship. I DO know I could hear no motor which would have been necessary because of its size.I would guestimate it was larger than any aircraft known at that time.I have no doubts about what I saw. Not much more I can say. No need to interview. I just thought you might add this to any other file about sightings in this area around this time.”

I have attempted to call the witness a couple times. I have left voice mail messages and I have not received a return call. I am assuming because, in his report he states that no interview is necessary and he just wanted to include his sighting in The Black Vault’s case files, if any other individuals have reported sightings in the same location.  This case is archived here for reference.

I am recommending that this case be closed due to lack of evidence other than the statement by the witness.