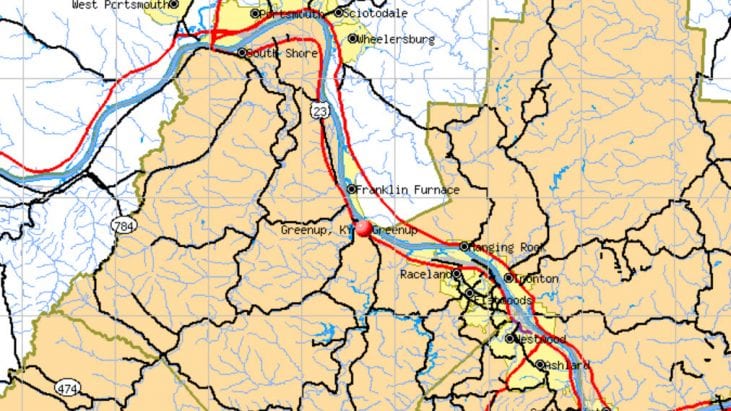 The following was submitted to TBV Investigations in the initial report:

“I observed a randomly flashing light that moved from the north in a southerly direction at various speeds, but generally slow. It appeared to almost hover at times and would also appear make slight changes in direction. The light light would flash with a bright silver slow pulse which was then followed by a quick much dimmer blink. Both were very random. It was visible for approximately 20 minutes and appeared change its general direction and moved in a more eastern direction and lights slowly became dimmer before disappearing. I also observed a similar object at approximately the same time the previous night at my residence and it appeared to behave nearly the same.”

On 03-29-2018 I interviewed witness Jimmy Fugitt and he related his observations of what he referred to as a strange craft flying in erratic directions with random flashing lights. The object appeared to almost hover at times and would also appear make slight changes in direction. He also stated he observed the same object the night before at the same approx time. His description of the object did not differ from his original written statement submitted to The Black Vault.

This was a nighttime sighting which occurred on 03/23/2018 11:30 PM, not a daytime sighting as the original date and time indicates. He further stated he did not believe this object to be an alien craft but possibly an advanced military craft.

There are three airports within 20 miles of Greenup , KY. The weather was clear with good visibility with temperatures from 24 to 53 degrees.

On 03/23/2018 11:30 PM witness Jimmy Fugitt observed what he believed to be a strange craft flying in erratic directions with random flashing lights. The object appeared to almost hover at times and would also appear make slight changes in direction.

As an amateur astronomer I spend many nights observing the sky. In addition to celestial objects, I have observed countless aircraft, their flight patterns and marker lights. I also have tracked and observed satellites, the ISS and meteor showers . At night the human eye can play tricks with ones observations and perceptions. Aircraft marker lights can appear to flash in random pattern, dance around in erratic directions and even appear to hover. It is not uncommon to mistake a conventional aircraft classifying it as an unidentified flying object.

Based on the witness description and my own observations, I believe the witness observed an aircraft in flight. However this case lacks sufficient evidence to make a solid conclusion.