This case was submitted to The Black Vault / TBV Investigations on 09/20/2018 7:42 pm. It was assigned to investigator Paul Wright for analysis and investigation.

“I went to my patio door to let my cat in when I looked up to the west and saw what I first thought was a satellite, or a large bright star. As I watched it, it occurred to me that if it was a satellite then why is it still, so just guessed it was a star but was way too bright? Then as I was thinking this it started moving to the SW I suddenly got a bit scared so I rushed back in and got my mobile phone and followed the bright light, some of the movements are me moving the phone to fallow as it was pretty fast, there was also a airplane in the distance coming in on the South, this object made no noise and had no flashing lights on it, I did wonder if it was the space station but it was way too low for that and don’t know if it would have passed over our house. It then went East 85’0 into a cloud? But there were no clouds SW when I first saw the object it was very clear in that area and a few stars out. Sorry for the delay but your email went into my junk mail. Thank you for getting back to me. Kind regards Andrea”

“Hi Paul
thank you for getting back to me, when I went out the patio door I first saw the object light in the W my door faces SW .
what a saw was a very bright large light couldn’t say it had a shape it was just very bright. It was very clear with lots of stars , that’s when at first I thought it was a star it was stationary but after a few seconds it started to move heading east, so I followed the bright object and it went into what was a cloud I would say maybe north east , I stopped filming but it didn’t come out and the cloud eventually went? I must say I was very shocked and disappointed that it didn’t reappear. My husband was working away and there was only me in the house, I don’t know if anyone else in our area saw anything? The air temperature I was not aware of I was in shock really, I was outside in the garden following the object so in clear view. Kind regards Andrea”

“Hi Paul
forget to describe the cloud it was a creamy white almond color I would have said it was almost like a oval shape or kinda pear shape, you couldn’t see in the video because my camera wouldn’t see because of the dark same for the stars that were out as well, I have been out most evening since trying to see if it comes again. If you need anymore information please ask.
with kind regards
Andrea”

“Hi Paul
yes that’s just as I saw the bright object, I also forgot to say my phone can’t video stars ? I have been out and tried it’s always to dark for my phone must be the exposure, that’s how bright the object was.
kind regards  Andre”

“Hi Paul
just re-watched my footage and was not aware that night of it being windy ? But it clearly was at that moment and by the end of the sighting when it’s gone into the cloud the wind drops? Just a thought…
kind regards
Andrea”

“Hi Paul
yes I had to follow the bright object starting from the west when I first spotted it, I wasn’t aware of anything like dust or debris , i have re-watched the video and I am sure the hedge in the garden is swaying , if you look as I am following the light with my phone it’s SE the object goes out of view because this is a very tall hedge and then we see it again before it goes into the cloud. The main road that passes through our housing area is one block away to the front and the back of our house, hope this makes sense? If you go on google maps you can see where I am and what I mean (REMOVED) England. Hope I have answered your question.
kind regards
Andrea”

The witness submitted the following video for analysis.

I will attempt to identify what the witnesses observed based on the following facts along with the witness video and statement.

I have created 2 images based on the witness’s testimony, (created using the multiple email replies above) that lead up to the ‘start’ of the video footage recorded by the witness. Please note that the video does not contain stars in contrast to visuals.

There were satellite trajectories in the witness’s field of view, however its difficult to confirm whether they were visible to the naked eye at that time. 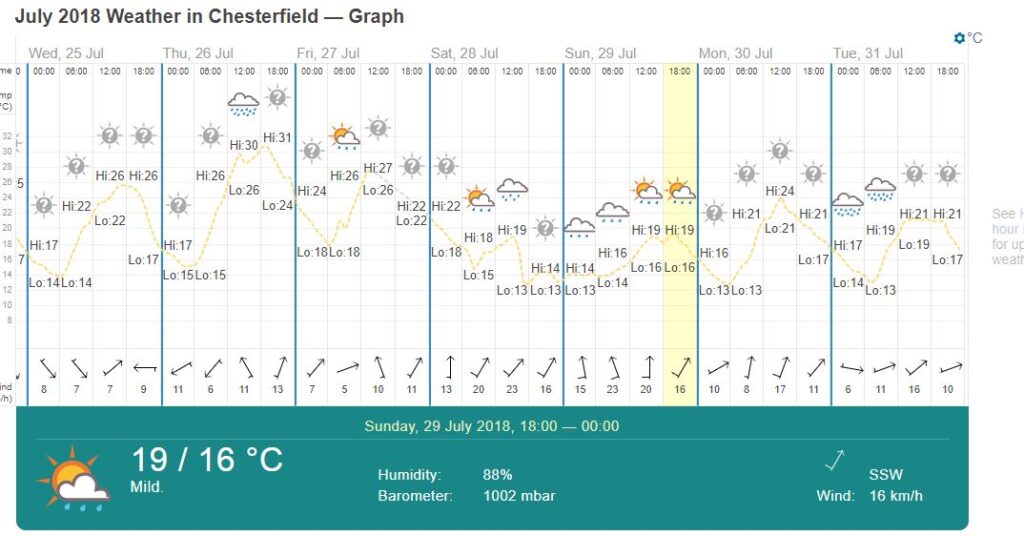 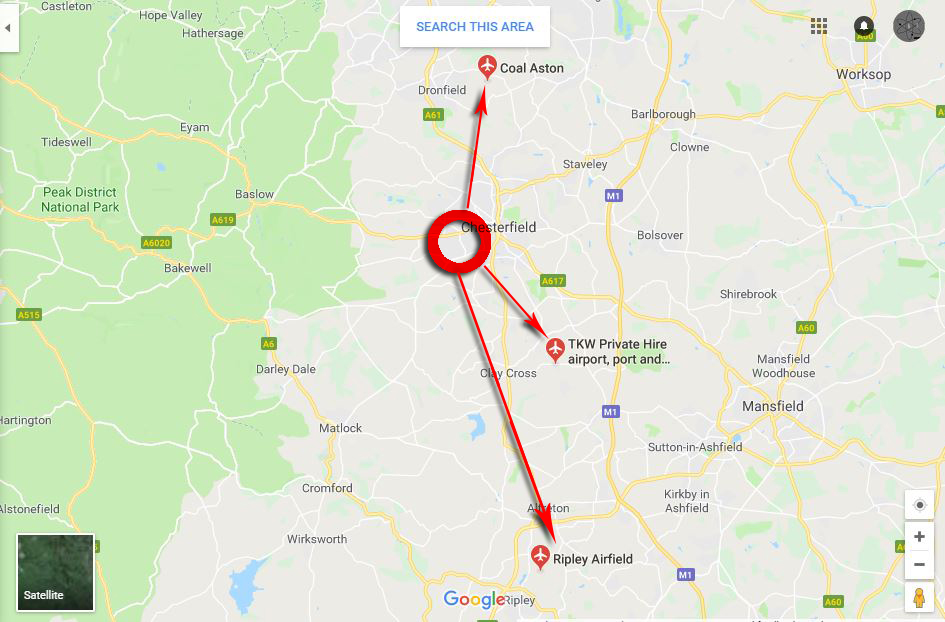 Based on the witness description and video, without further sufficient evidence I am unable to make a solid conclusion. Looking at the witness’s video it’s difficult to determine the movement of the light and the movement caused by the witness. Therefore I speculate this is most likely a commercial aircraft, however unable to determine.