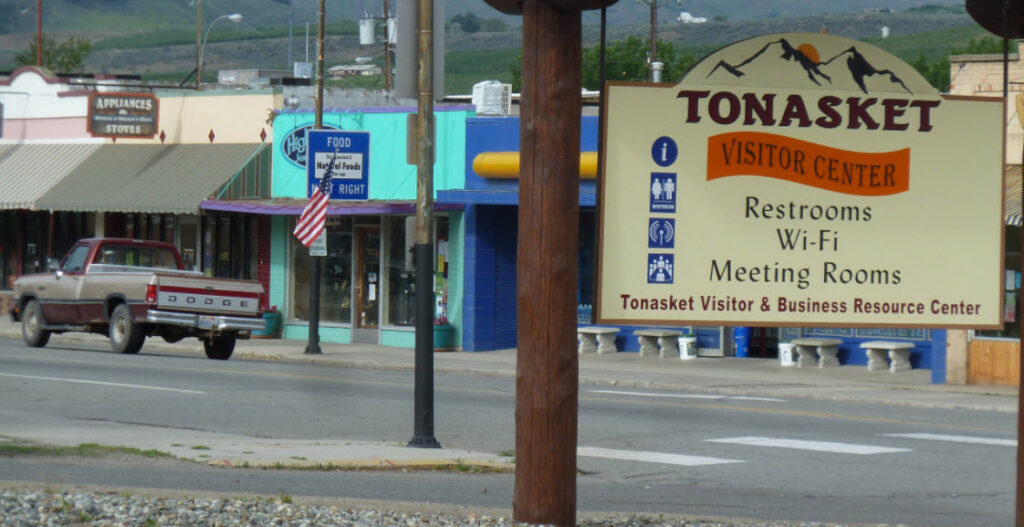 On December 21, 2017, the witness sent in the following report to The Black Vault / TBV Investigations. It has only been slightly edited for ease of reading, but context did not change:

“I do not remember the date nor the specific time. It was probably in 2012 or 2013 in winter or early spring. I know how that sounds.

I only talked to several people at the time, but I was expecting to hear reports so did not say much.

I never did hear about anyone else seeing what I saw. The reason I am reporting this is to get some answers on what this may have been, or even getting information on anyone seeing something similar.

Last year (Jan. 2016) I did see a picture posted on the internet THIS looks a lot like what I saw (see picture I sent) again this is not a picture I took, BUT the Glowing Engines and spacing of them remind me strongly of what I saw. WHAT I SAW…

I was relaxing in my hot tub in my back yard. It was dark maybe 9 ish Winter or early spring. NO leaves on the trees. I looked up for some reason. There were three soundless craft following each other flying towards the south maybe 500 (approx.) feet overhead.

All I could see were the two glowing orange engines (on each craft) I did not see any “body” of the crafts only the round glowing (what I assume were engines) I truly wish I could give a better estimate of the distance and or size but all I can say is I could distinctly see the roundness… something like you would see of a approaching car with large lights maybe 1/4 mile away, but not as bright as I said “glowing”.

I assumed they were some kind on UAV or small craft, but I did not hear anything nor see anything other that the glowing orange (engines) I was fixated on.

When I first looked up they had passed my location, and I was looking at the back of the last craft. Flight speed was not fast. I watched for what may have been a min or two. as they flew down the valley. I watched till it was just a point source of light, then gone.

I would not be too surprised to find out that it was some kind of experimental craft. But the picture I sent is the only time I have ever heard of this kind of sighting.

PLEASE PLEASE PLEASE give me a call sometime and tell me this has been reported before. I do have to admit that not remembering the specifics (time/date) is strange…but that is the only thing I am not sure about. Thanks”

The case was assigned to James Clarkson of TBV Investigations for analysis.

The reported observation of possible UFOs has no definite date: Single event on a night in winter or spring of 2012 to 2013 over the town of Tonasket, WA. This is a small town of slightly over 1,000 population in a remote are Okanogan County in Washington State, on Highway 97 just south of the Canadian border.

There were three unidentified aircraft that appeared to be in formation. The witness observed them flying away from him. He believed he was looking at the engines of the craft from the rear. He observed three pairs of round, circular glowing lights that were flying in formation at a distance.

The objects flew in one direction at a constant speed.

On 01/07/2018 I called the witness and left a message on his voicemail requesting contact about his report to The Black Vault. At about 1230 hours on the same date he called back, and we discussed his sighting for about 30 minutes.

The witness confirmed that he does not remember the precise date of the event, other than stating that it occurred one night in winter or spring of 2012 or 2013 at about 2100 – 2200 hours. No written notes were made, and no photographs were obtained.

We discussed the photo he submitted. He admitted that he does not know that the aircraft he observed had the same shape as shown in the photo, only that the two side-by-side blobs of light were of similar appearance to what he observed.  There was no sound, but he admits that he really doesn’t know the altitude of these aircraft.

There is not enough information available to make positive determination of what the witness observed. However, it very likely the origin of these lights is man-made craft using jet engines.

No further information related to this event is likely to become available.