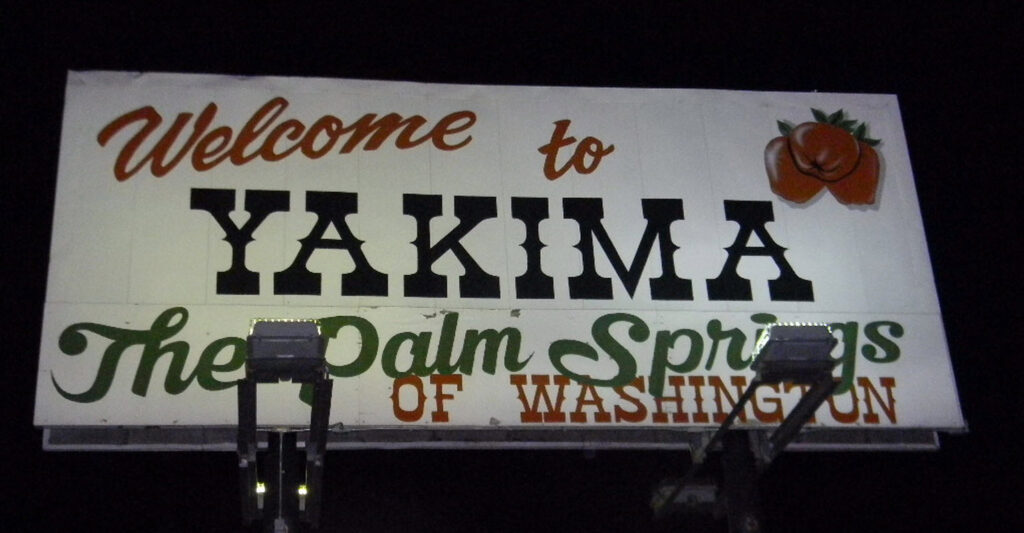 By John GreenewaldOctober 12, 2015No Comments2 Mins Read
The following sighting was submitted directly to The Black Vault. It is reprinted here with permission:

On Tuesday at around 1:45 am while walking my dogs around my neighborhood. I entered an area that has no street lights and most of the porch/driveway lights were off. So it was really dark.

I looked up at the stars and noticed that a very large patch of the sky was just black. No stars at all. Being near the city, you can usually see the light being reflected off the clouds. But in this case. It was just black. No city light reflection at all.
I should note that I was still walking down the street, heading West. While partly keeping an eye on the sky and where I was walking, and trying to puzzle out what I was witnessing, I noticed that the stars ahead of the black were disappearing.

I stopped and looked up and back, and noticed that the stars behind, towards the East part of the sky, were reappearing. This added to my being puzzled, since the clouds usually move from a South-West to North-East direction in this area. And whatever this was, it was moving East to West.

Also I noted that a very large part of the sky above me was obscured. But with whatever it was, being so black, I would not venture to guess it’s size or shape as I could not make out any details of the object.

I should also note. There was no sound from the object. My dogs never reacted to whatever was moving above us. All I heard around us was the normal sounds of the night.

The sighting, above Yakima, Washington, USA