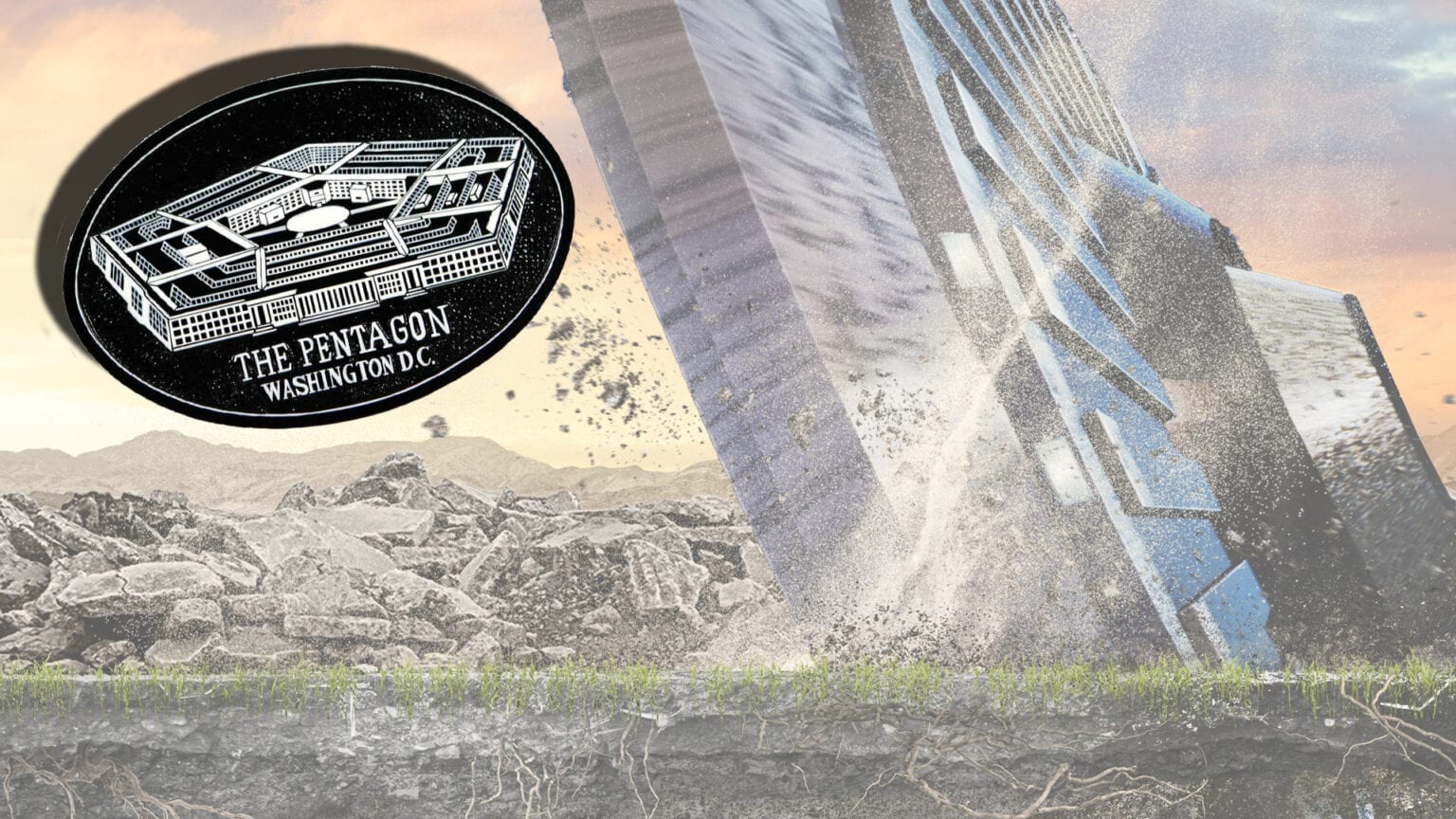 Today, I recorded an interview with Tony Bragalia. You’ll remember him from not too long ago, making the claims about how the Pentagon admitted to having UFO debris, and the fact they released the test results through FOIA.

Well, viewers of this channel will know, I didn’t think his interpretation was accurate at all and I felt it was more sensationalism, so I explained that in a video post weeks ago.

That didn’t go over too well with Tony. So, after he continued to release information, but I felt it was not accurate, I invited him on this show.

I have respect for anyone who will step into The Vault, even if we don’t agree, so we did the interview.

And as you can probably expect… at times it got a bit heated. Stay tuned… you’re about to journey INSIDE THE BLACK VAULT.