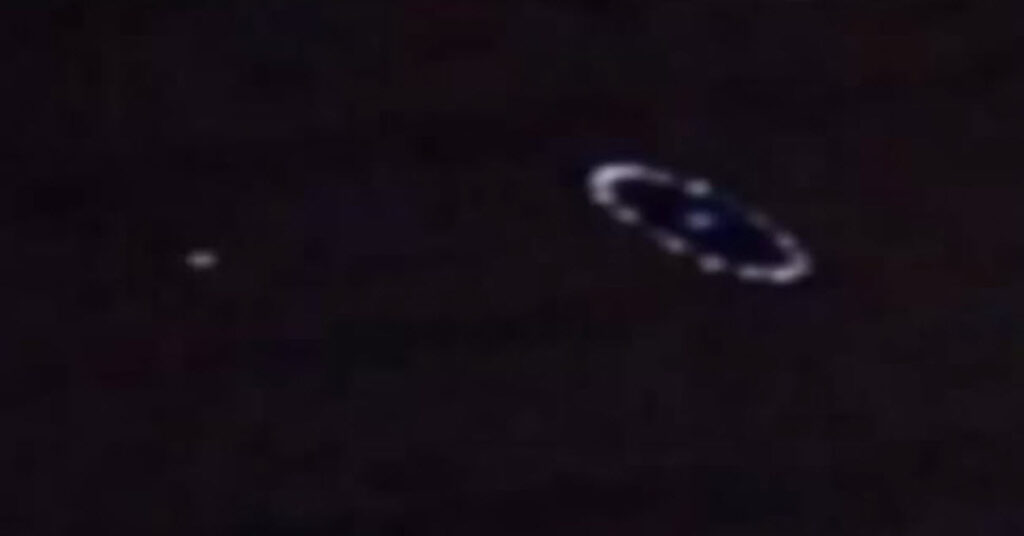 The following was published by the Houston Chronicle. It is archived here for reference and research:

Twitter is humming about a YouTube video and some photos that may or may not show UFOs over Houston.

The images were shot Aug. 11 during a rain storm with dramatic thunder and lightning, and they have been reposted and cited many times. The video was shot from a moving car, and the photos may be screenshots from the video.

On Friday, Twitter posts with some version of the phrase, “Mass UFO Sighting Over Houston Texas Lights Up Social Media” were still common.

They ranged in tone from the straightforward to philosophical to tongue-in-cheek: “its my birthday and there have been ufo sightings all over houston. coincidence? i think not.”

Another commenter said, “UFO over Houston? Just NASA.” That prompted this reply: “NASA has successfully built a flying saucer.”

A local expert on UFO sightings said this one could be easily explained.

Fletcher Gray, the volunteer chief investigator for the Texas chapter of the Mutual UFO Network, known as MUFON, said the mysterious circle of lights was a reflection of highway lights since the video was shot through a car window.

“It’s no more than light trapped in the side window,” said Gray, noting that he was curious about the source of the photos.