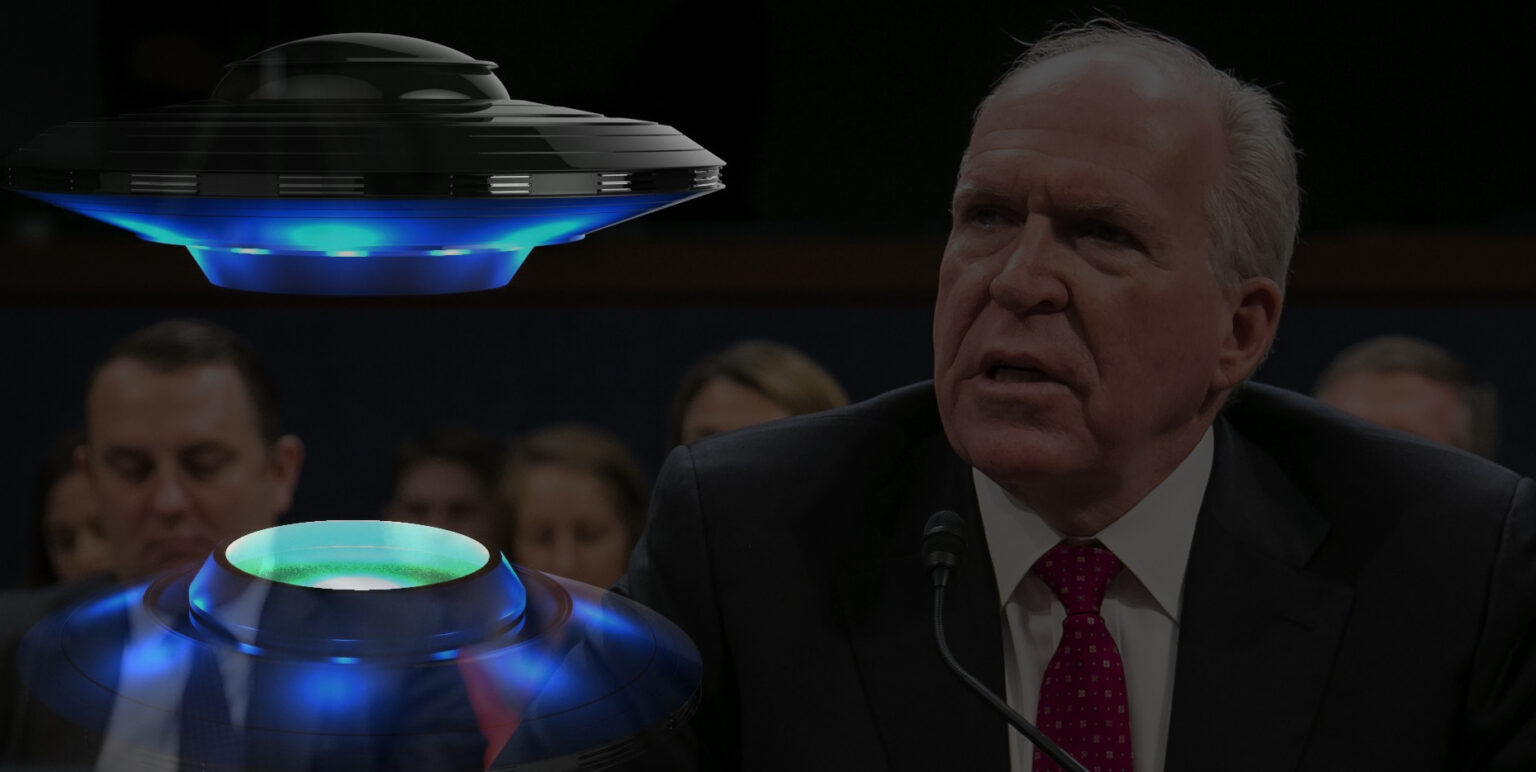 For the full interview, visit: https://www.youtube.com/watch?v=LdQ7L0ugZJc

COWEN: Let’s say we take a concrete issue. The Navy has reported that a lot of its pilots have seen unidentified flying objects. If you’re tackling that, as a CIA director or someone who works there, what is it you would sift through and interpret? How would that go?

BRENNAN: I’ve seen some of those videos from Navy pilots, and I must tell you that they are quite eyebrow-raising when you look at them. You try to ensure that you have as much data as possible in terms of visuals and also different types of maybe technical collection of sensors that you have at the time.

Also, I believe, it’s important to reach out into other environments and find out, were there any type of weather phenomena at that time that might have, in fact, created the appearance of the phenomenon that you’re looking at? Were there some things that were happening on the ground, or other types of phenomena that could help explain what seems to be quite a mystery as far as what is there?

I think an important thing for analysts to do is not to go into this type of challenge either discounting certain types of possibilities or believing in advance that it is likely X, Y, or Z. You really have to approach it with an open mind, but get as much data as possible and get as much expertise as possible brought to bear.

COWEN: At the end of all that sifting and interpreting, what do you think is the most likely hypothesis?

BRENNAN: [laughs]I don’t know. When people talk about it, is there other life besides what’s in the States, in the world, the globe? Life is defined in many different ways. I think it’s a bit presumptuous and arrogant for us to believe that there’s no other form of life anywhere in the entire universe. What that might be is subject to a lot of different views.

But I think some of the phenomena we’re going to be seeing continues to be unexplained and might, in fact, be some type of phenomenon that is the result of something that we don’t yet understand and that could involve some type of activity that some might say constitutes a different form of life.

COWEN: Being an agnostic, you don’t think it’s something supernatural?

BRENNAN: Well, supernatural is in the eye of the holder. Again, I’m not going to discount them. That’s why I’m an agnostic as opposed to an atheist. I just want to leave my mind open as to what something might be, but who knows what these things might be?