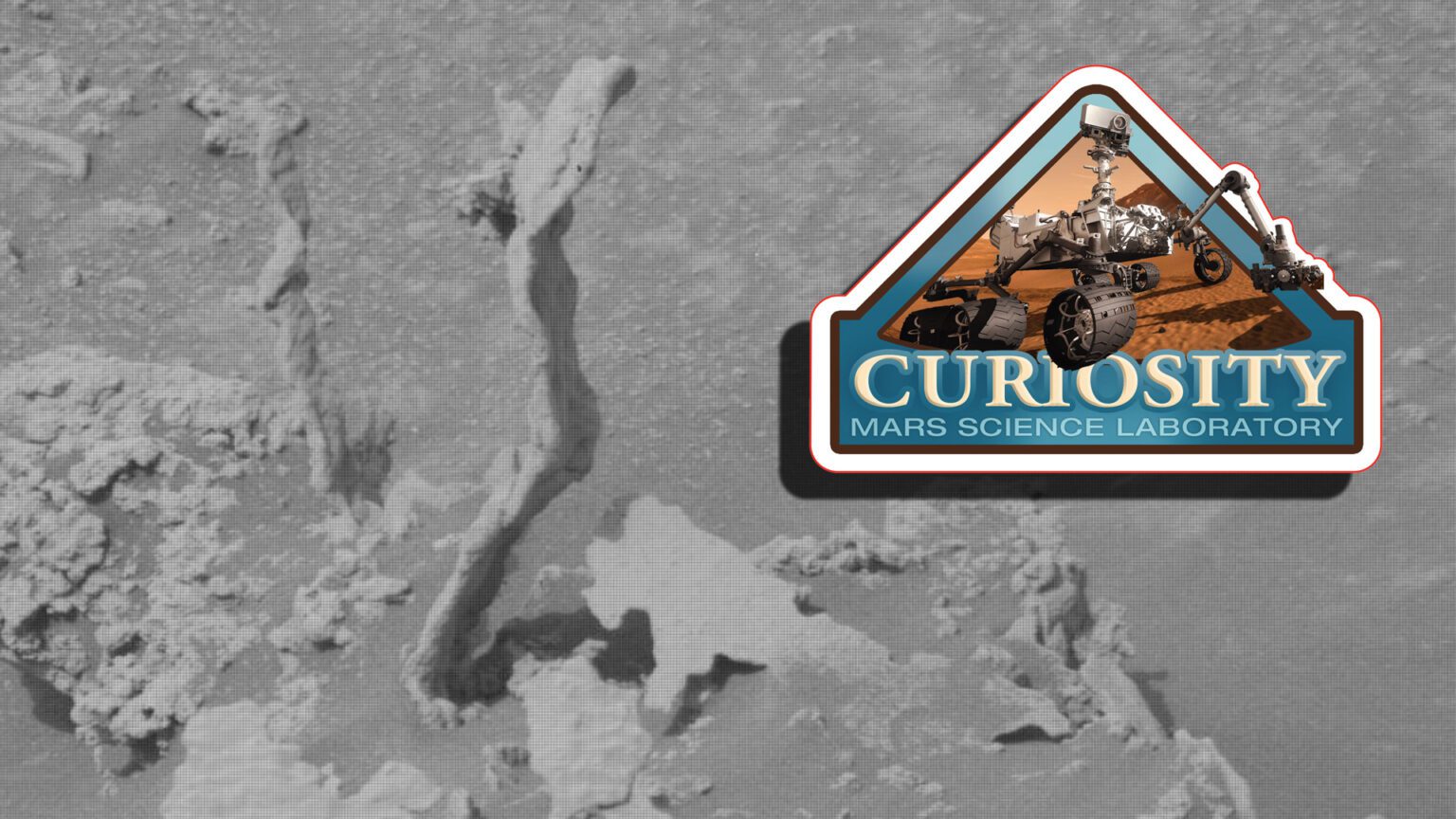 Not long after another photograph on the Martial surface circulated that some said to be a “doorway on Mars,” another was captured that seems to give the impression to some of plant-life.

The photo was first found by Joe White from the YouTube channel ArtAlienTV on May 19, 2022. The official NASA source link is found below. In addition, special thanks to Paul Scott Anderson for alerting The Black Vault to the photo. 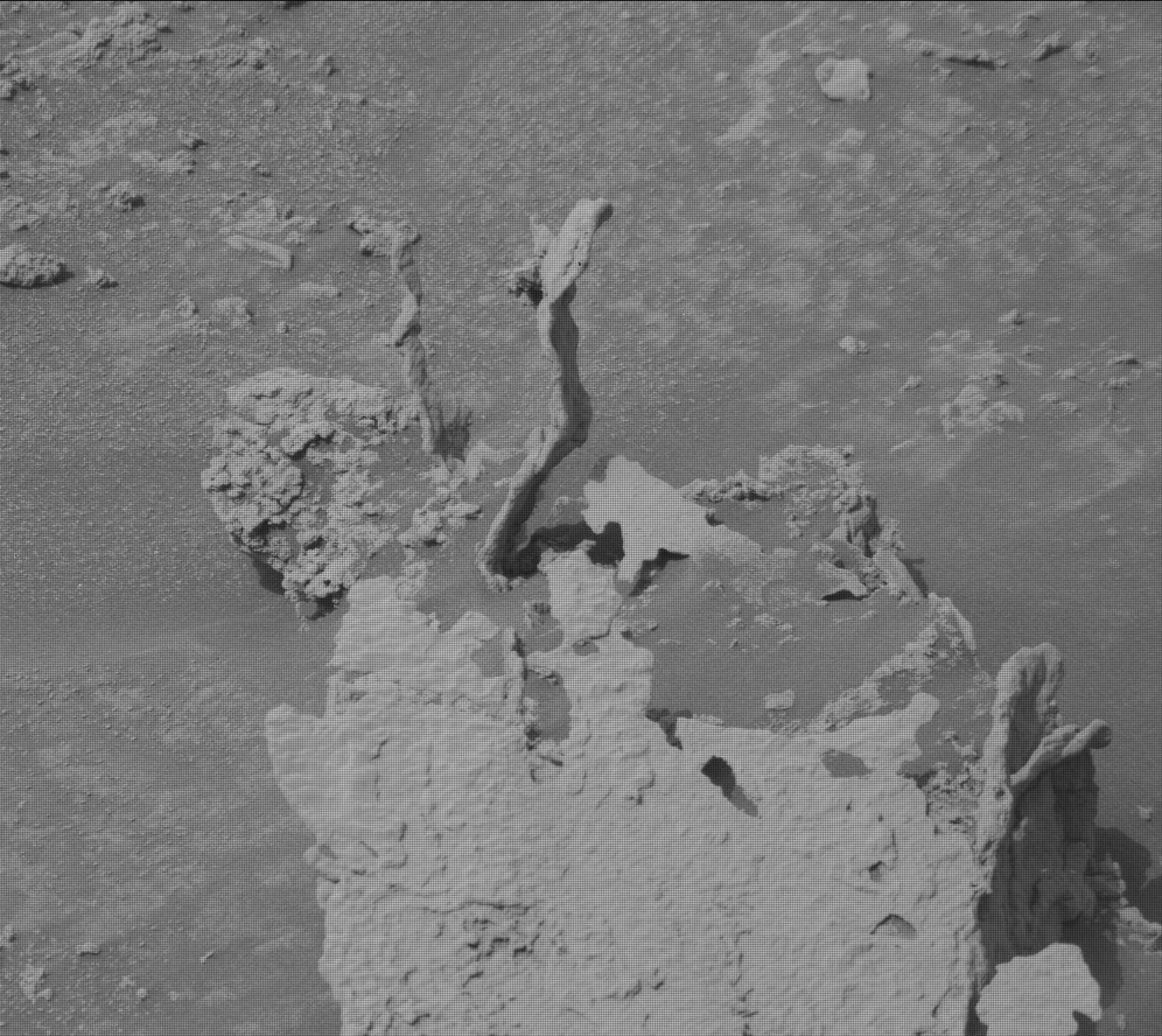 Beyond the hope by some this depicts plant-life of some kind, other explanations have circulated online.

The Black Vault endorses no theory, and this page is for information only. There was no formal investigation.