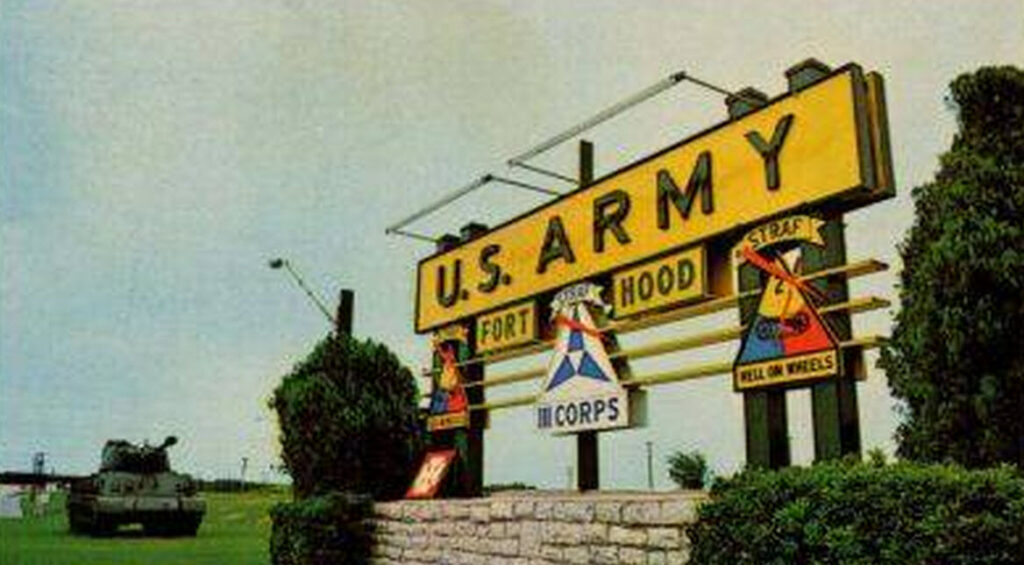 Description: The witness called and reported his sighting nearly 40 years after it occurred. He felt compelled to report it.

A clip of my interview with the witness is posted above. The witness was driving from Fort Hood (Killen, TX) to Temple, TX.

He saw a disk shaped craft with lights all around it (on the perimeter of the disk). The witness immediately knew that the craft “did not belong to Uncle Sam.”

The object abruptly vanished after 30 seconds. The witness was alone at the time of the sighting.