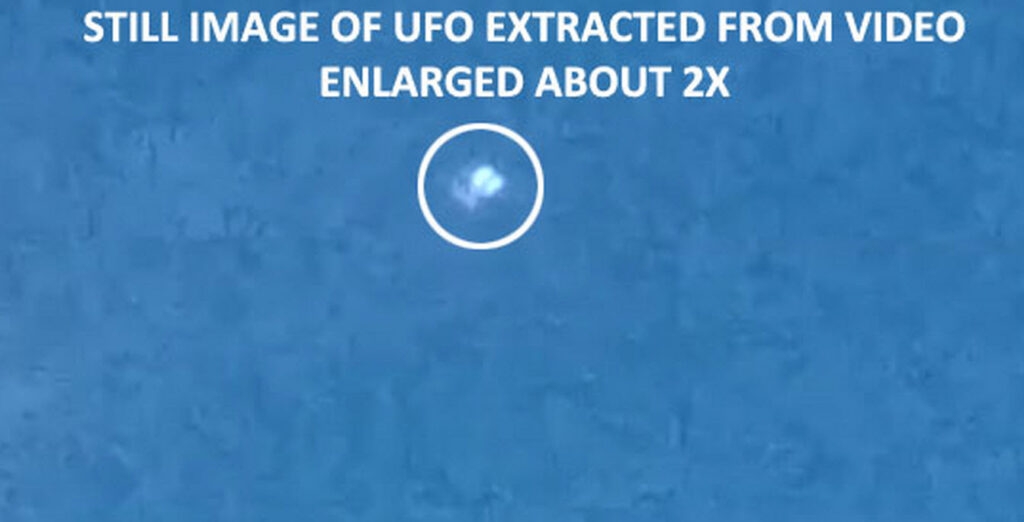 The following was submitted to UFOs NorthWest:

Description: The witness called and reported his sighting about one week after it happened. The witness was outside “messing” with his boat. He saw the object in the dusk sky.
The witness grabbed his cell phone and began videoing the object. Four other family members also witnessed the sighting. The object showed various colors (blue, red and green).
The object moved erratically and appeared to change shapes.
The object was seen over Ross Barnett Reservoir. The object descended and was lost in the trees. (See above video clip.) The above clip is towards the end of the video.
The beginning of the video shows the object moving back and forth before it descended behind the trees.
Follow The Black Vault on Social Media: