Gigapans are gigapixel panoramas, digital images with billions of pixels. They are huge panoramas with fascinating detail, all captured in the context of a single brilliant photo. Phenomenally large, yet remarkably crisp and vivid, gigapans are available to be explored at Gigapan.com. Zoom in and discover the detail of over 50,000 panoramas from around the world.

One particular upload, was from a NASA Ames consultant, which had the following description:

“On Sol 1450 Curiosity opened eyes wide and captured the entirety of the huge ruin mounds on either side of it as is was heading out of the main complex. This is perhaps the largest and clearest set of images taken within the area. The large one consists of 99 individual frames, the lower 53, for a total of 152 images compiled into this huge beautiful and totally anomalous gigapan full of artifacts. You can literally spend days scrutinizing closely and still not see everything within.”

One Anonymous Black Vault user submitted a find in this rather large array of photos.  He claims the array captured plant life or a tree on Mars, and NASA released it with the rest of the images not realizing.

Was this a mistake and does this really capture a tree or plant life on the Martian surface? Or is this simply a glitch or a trick of light and shadows?

This video was submitted outlining the anomaly (Thanks to YouTube Channel: The King of Magic):

Here is a screen shot:

The original source of the above, was uploaded to “Gigapan” at: http://gigapan.com/gigapans/192648 by Keith Laney.  NASA Ames Research Center Consultant.

Note from The Black Vault: There have been some who doubt the legitimacy of this photo. I assure you, it is real.  I dug deeper, and found the following information about the specific photo we are interested in, used in this array. 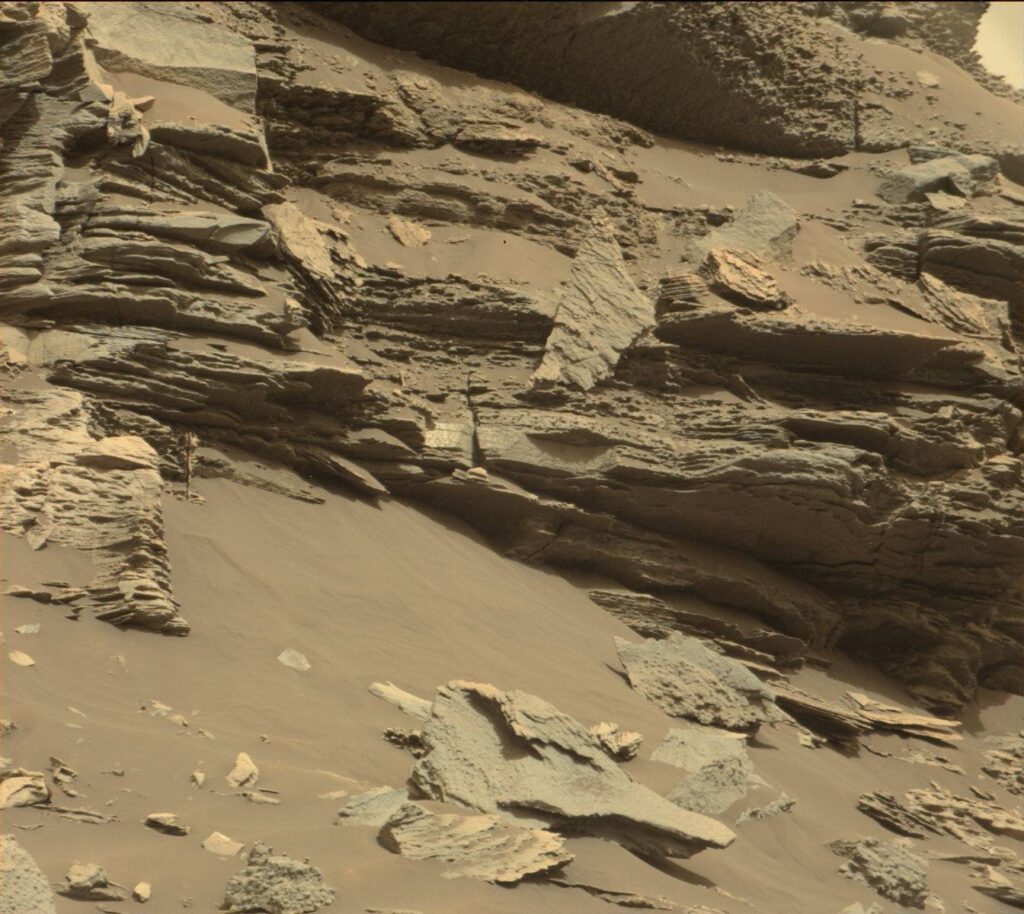