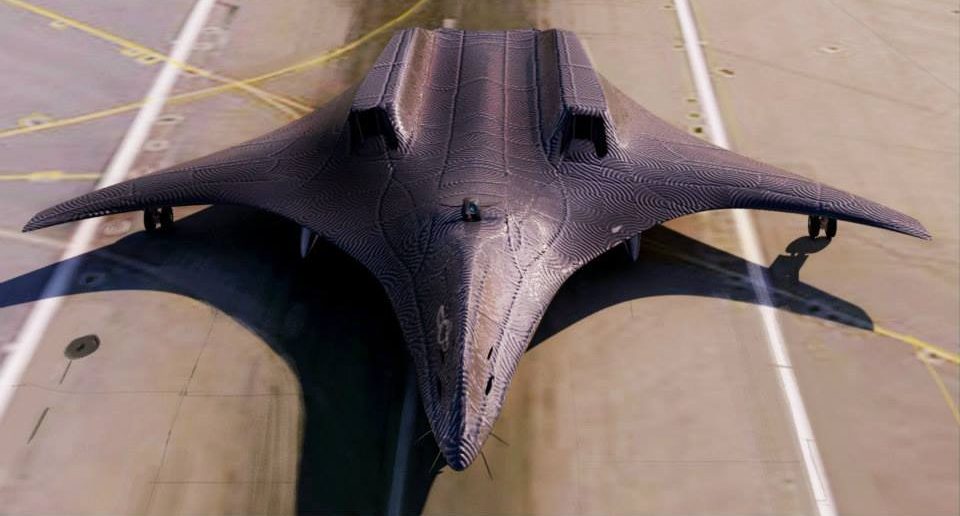 This photograph began circulating the internet, and allegedly was “leaked” by Edward Snowden. The text associated with the image, disseminated online by Keith Thomson Books, read as follows:

According to an anonymous Internet source, you are looking at a classified photo of a secret space plane, leaked by Edward Snowden.

Adds the source, “These ships were created from technology taken from Alien spacecraft that have been confiscated since the Truman Administration and reverse engineered at Area 51, Los Alamos, and The Dulce’s N.M. Deep Underground Military Base. They are launched into space from the top secret Base on Diego Garcia Island in the Philippines [sic]. Expect Full Disclosure in the coming weeks.”

I’m a bit skeptical because the photo is blurry, but then again most alien/UFO photos are. Also our source misreported the location of Diego Garcia, the atoll in the Indian Ocean, but that may have been a function of haste, perhaps with CIA assassins on his heels. The other thing is, it sort of looks like a computer render, but if the aliens have intergalactic travel capability, they could probably create that effect. What do you think?

It took all of about 2 minutes to show that this is not connected to Edward Snowden and it is not an aircraft.

Artist Alex J. Brady has released many different concept art sketches. Living in England, Mr. Brady has worked on different projects as a freelancer, creating images such as these.

It appears someone took his artwork, and began disseminating it, alleging it was an top secret aircraft, buit by alien technology, and leaked by Edward Snowden.

This one can easily be put to rest as a provable hoax, but for the record, NOT of the doing by the artist. On a personal note, he does some amazing work! Please don’t associate him with this hoax, however, as it appears it was someone else entirely who perpetrated it.