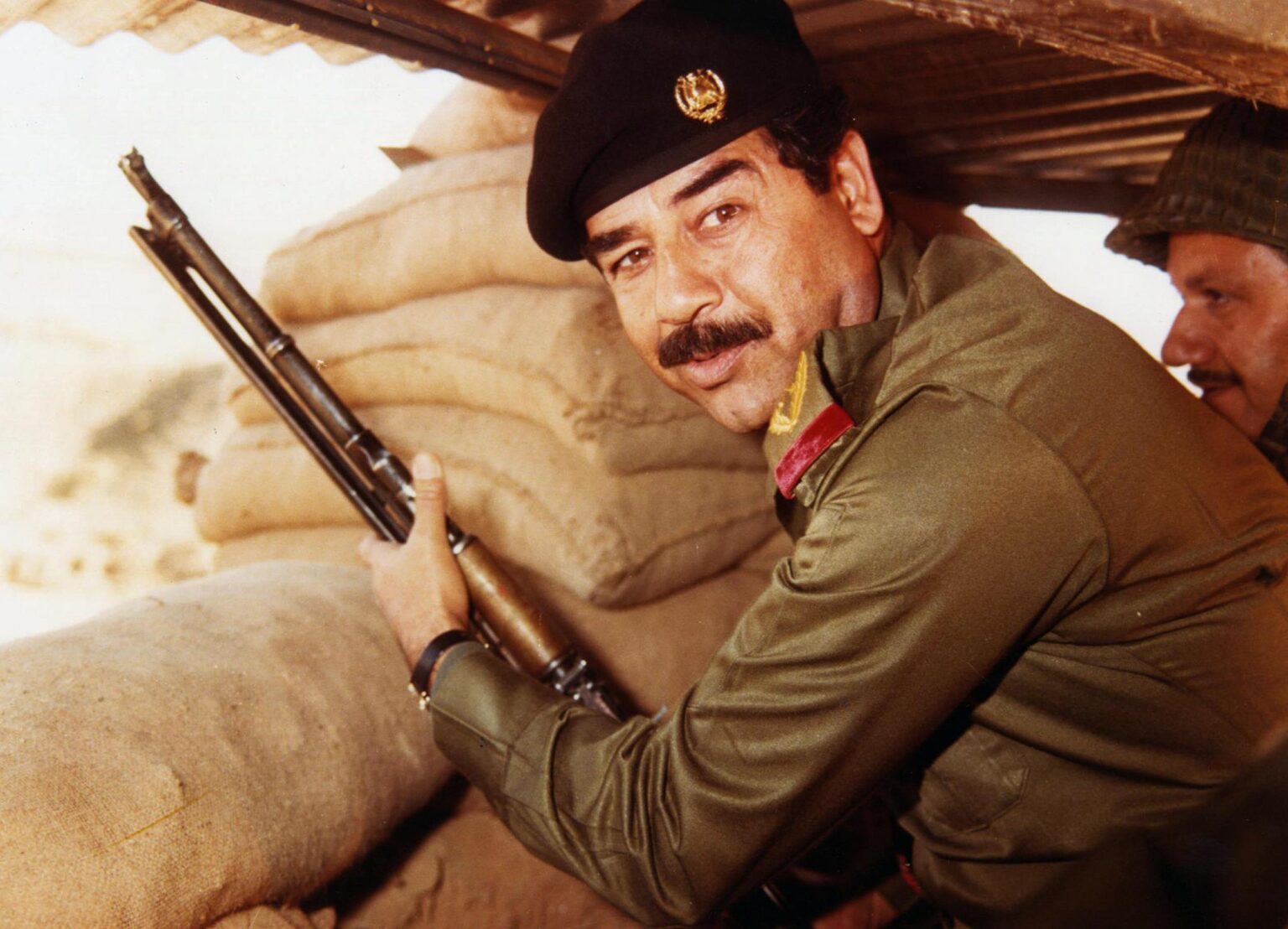 The five volumes of the document, linked below, documents the history of the Saddam regime.

The Institute for Defense Analyses produced the report under contract for the command as part of the broader Iraqi Perspectives Project.

The Iraqi Perspectives Project examines operational and strategic insights and lessons from the perspective of former senior Iraqi decision-makers through the analysis of primary source material such as interviews and captured regime documents.

The study’s authors completed the report after screening more than 600,000 captured documents including several hundred hours of audio and video files archived by U.S. Department of Defense.

The following is a list of documents that were captured from Iraq and later translated by the military.

Call to Jihad Against the Syrian Regime

A Response to Accusations Against Sheikh Albani

Five Letters to the Africa Corps

Get the Idolaters Out of Arab Island

Lessons Learned from the Jihad Ordeal in Syria

Letter of Threat to Americans

A Memo to Sheikh Abu Abdullah

A Response to Accusations Against Sheikh Albani

A Short Report on the Trip from Nairobi

Thoughts About Security of Principal Squads

Document: AFGP-2002-000100 – This document contains a flyer addressed to all Arab immigrants. The flyer lists the Islamic Emirate officials’ names that would assist the Arab immigrants in entering the Emirate.

Document: CMPC-2003-005934 – The first page of this two-page file contains a list of a number pieces of equipment needed for detonation of explosive materials. It appears that they are giving time schedules for preparation of specific numbers of various devices.

Document: ISGZ-2004-027808 – Correspondence among various governmental offices regarding the French law for funding and financing election campaigns. The original French text of the law translated into Arabic, referring to the rules of the authority to regulate the financing.

Document: ISGZ-2004-028947 – This 2 page document includes a memo from the Iraqi Intelligence Service (IIS)(M6), to all general managers of the departments. It addresses the U.N. inspection team’s intention of uncovering detailed information about departments’ symbols.

Document: CMPC-2003-006430 – This file contains document relevant to the Mukhabarat or Iraqi Intelligence Service (IIS), it explains the structure of the IIS