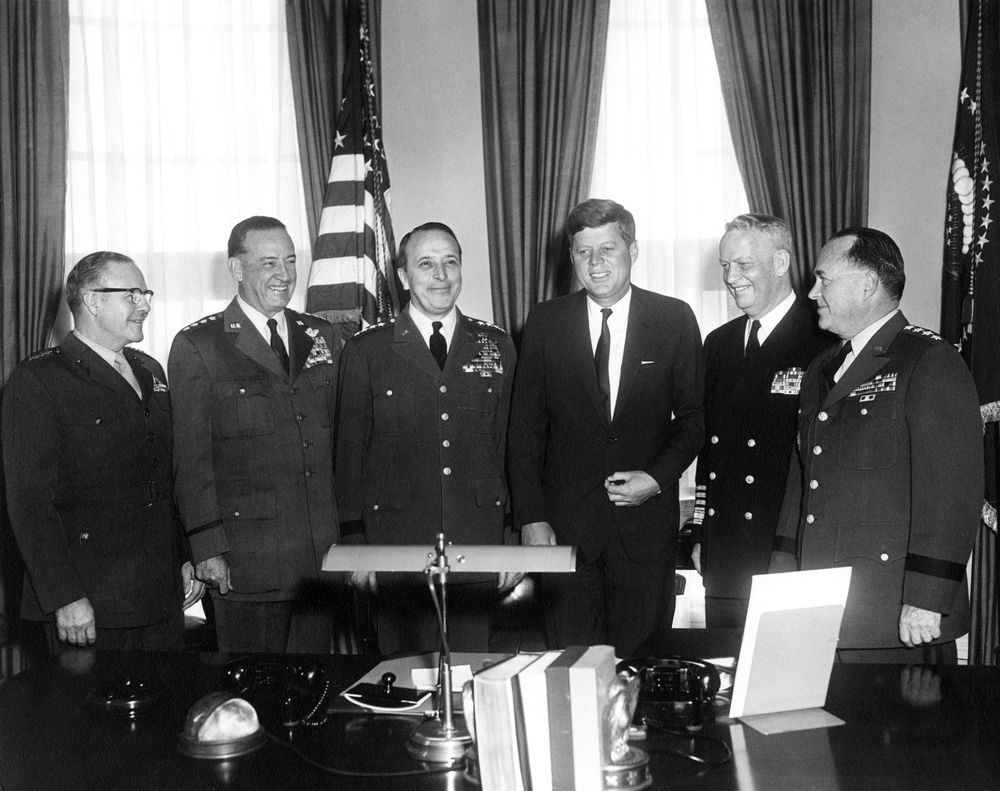 Operation Northwoods was a series of false flag proposals that originated within the United States government in 1962, but were rejected by the Kennedy administration. The proposals called for the Central Intelligence Agency (CIA), or other operatives, to commit perceived acts of terrorism in U.S. cities and elsewhere. These acts of terrorism were to be blamed on Cuba in order to create public support for a war against that nation, which had recently become communist under Fidel Castro. One part of Operation Northwoods was to “develop a Communist Cuban terror campaign in the Miami area, in other Florida cities and even in Washington”.

Operation Northwoods proposals included hijackings and bombings followed by the introduction of phony evidence that would implicate the Cuban government. It stated:

The desired resultant from the execution of this plan would be to place the United States in the apparent position of suffering defensible grievances from a rash and irresponsible government of Cuba and to develop an international image of a Cuban threat to peace in the Western Hemisphere.

Several other proposals were included within Operation Northwoods, including real or simulated actions against various U.S. military and civilian targets. The plan was drafted by the Joint Chiefs of Staff, signed by Chairman Lyman Lemnitzer and sent to the Secretary of Defense. Although part of the U.S. government’s Cuban Project anti-communist initiative, Operation Northwoods was never officially accepted; it was authorized by the Joint Chiefs of Staff, but then rejected by President John F. Kennedy.

According to currently released documentation, none of the operations became active under the auspices of the Operation Northwoods proposals.

Below, you will find my search for records regarding Operation Northwoods.

Northwoods [181 Pages, 25.6MB ] – This, according to the National Archives, is the only document within their collections that deals with Operation Northwoods.  Special thanks to friend and fellow FOIA requester Michael Best for obtaining this document and notifying me about it.  He graciously created the searchable PDF for The Black Vault.

(The following document is ARCHIVED, but no longer relevant. The referenced document in this order form was received, and added above.)