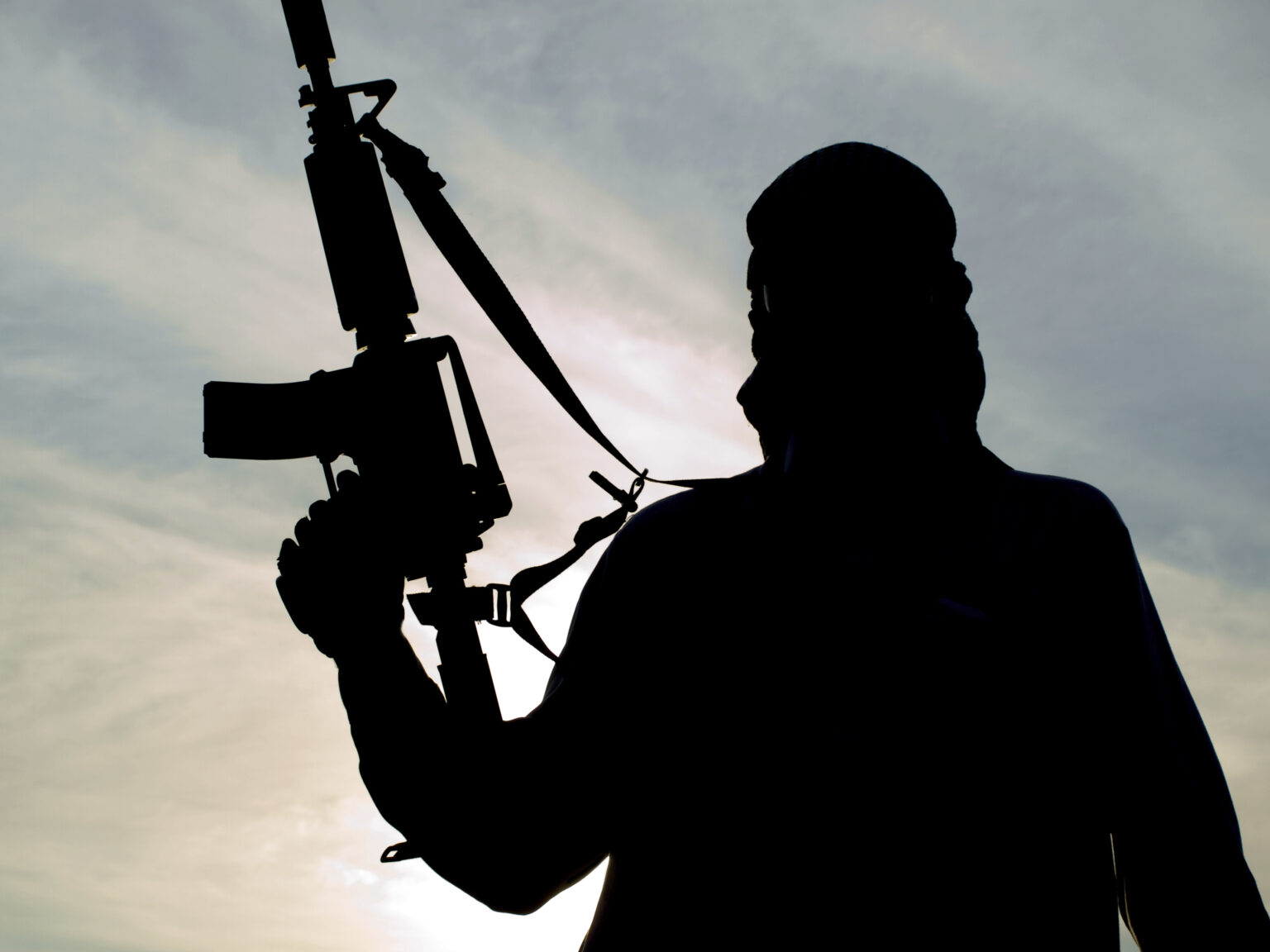 The FBI is tasked with keeping tabs on potential terrorists and their activities.  The following is a list of documents that have been released.

FBI’s Terrorist Photo Album – The Terrorist Photo Album was established in 1973. A request went out to the field offices requesting photos and biographic data on individuals that would be included in the album. The biographic data was to include name, akas, current residence, current employment, date and place of birth, marital status, alien status along with INS number, fingerprints if available, physical description and any other pertinent data. When the album was completed, it was distributed to each office. The field offices were expected to keep the information up to date. In 1989, the Terrorist Photo Album was discontinued.

Guantanamo (GTMO) [244 Pages, 9.1MB] – Guantanamo Bay (GTMO) Special Inquiry In 2004, the FBI initiated a special inquiry investigation into whether Bureau personnel had witnessed “any aggressive mistreatment, interrogations, or interview techniques” of detainees in Guantanamo Bay, Cuba by representatives of the military, law enforcement, or the FBI. This release consists of responses to an FBI Office of General Counsel request to Bureau personnel assigned to Guantanamo Bay between September 11, 2001 and September 2004. There were no documented incidents of mistreatment involving FBI personnel.

Smuggling of Atomic Bombs into the United States –  [2,792 Pages, 153.7MB] – The is a very large file, which I have combined into a single .pdf. Not all sections have been released/obtained from the FBI (yet) but additional FOIA requests are still pending, and I will update this file, when they come available. The original files were obtained via a CD-ROM, in the form of a multi-page .tif file. These are very difficult (and archaic) to use, so I converted them to a .pdf.