The following was the exact submission by the witness:

“I saw the object standing on the east side of porridge lake. It was in north west part of sky. Distance was about 5 miles. No sound. Very bright. Took 3 pics normal distance closer and closest . Clear sky’s. No flashing lights” 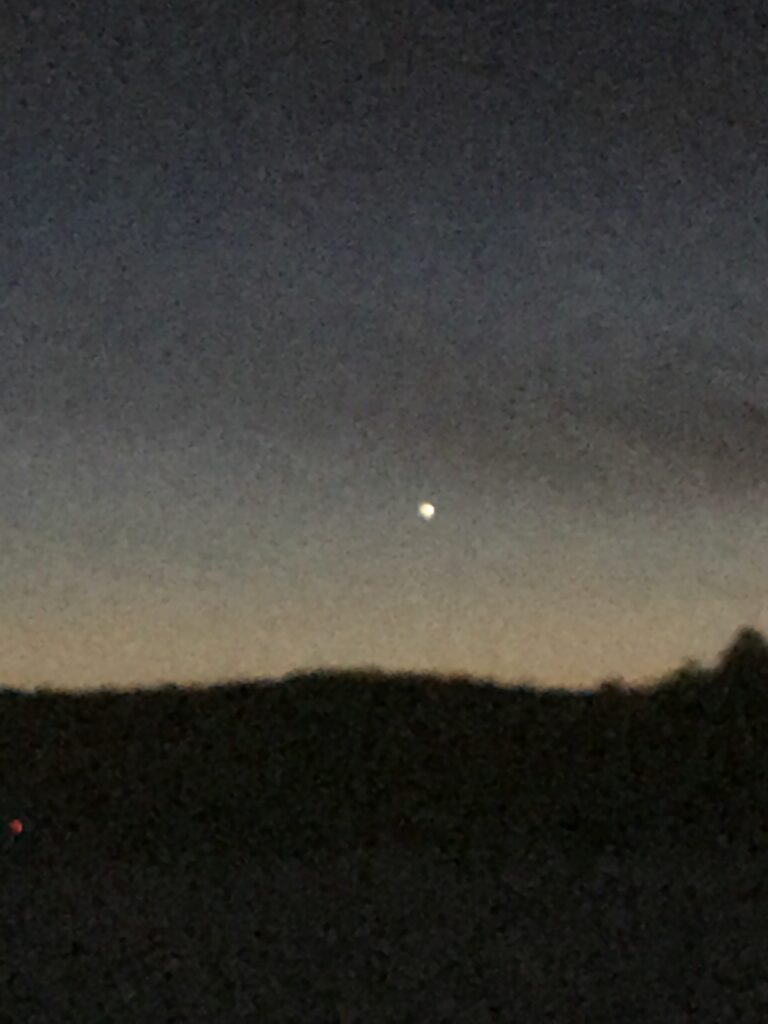 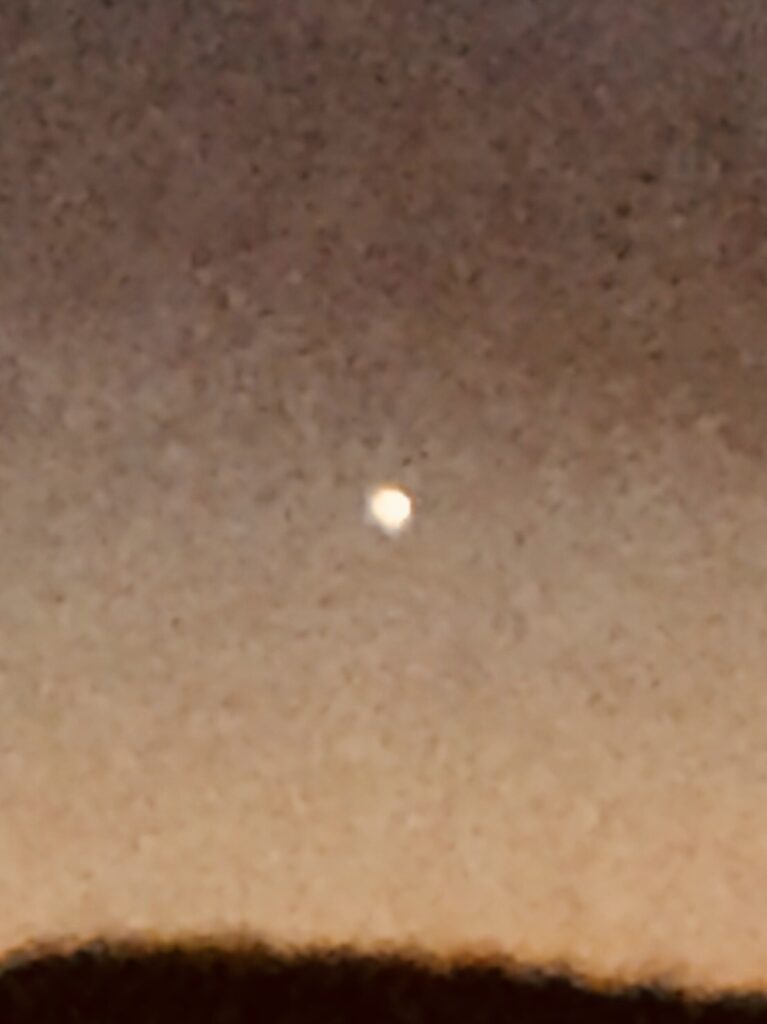 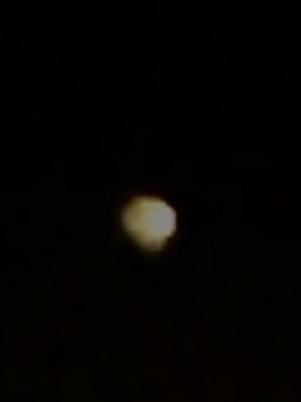 ELA analysis shows no sign of manipulation of the UFO or the surrounding areas in the photograph.

A fisherman at Porridge Lake was fishing on March 16th 2018 at 7:30 PM local time, when he spotted “[an]object….in north west part of sky. Distance was about 5 miles. No sound. Very bright. Took 3 pics normal distance closer and closest . Clear sky’s . No flashing lights”

Report was followed up with a personal call with the witness. The witness is a trained observer, having served in the military as an artillery expert. The object was approximately 1500 feet from the ground, soundless, slow moving. The object was about 3 miles away, heading to the Northwest. The size of the object was huge according to the witness as he could make it out from far off. The images are not indicative of the shape, which was said to be triangular perhaps. According to the witness the vicinity of the lake is in an historically rich uranium mining town. He also states that as a constant fisherman in the area, nearly everyday, he had never seen any air traffic like this before, nor at this time of the evening. He also checked his stargazer app and noted the position of celestial bodies as being of no consequence.

The witness seems reliable and sincere in his testimony. The images do not contain any real substantive data, and ELA analysis shows no sign of manipulation.

Upon doing a search of the area, I found only one airport in the area, at Elliot Lake four miles away to the southeast. The operating hours are unknown. After some analysis via Google maps, it can be asserted that the object was most likely less than 2 miles from the witness. This distance is calculated based on the topography, and clarity of the photo. The object would have to have been in front of the Mount Dufour ski area, about one mile away. The first unzoomed image above does appear to have an ambiguous geometry to it, and a glow that seems to encompass the entire object. As a side note, the witness is also a an experiencer who saw, with his father, the Kecksburg, PA incident in December 1965 as it came over them near Hamilton, ON.

The object remains unknown and unexplained at this time.