I am ex Navy 15 years, and X Military Police for 3 years of those 15. I been shooting photography my entire life. I used a Sony A350. It’s 14 years old or so. But in good working condition. I just bought a Nikon D750 2 days ago. Lord knows how that thing works. 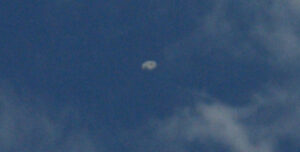 I have 2 separate incidents where I capture a UFO on digital film. But could you clarify what I saw??

The first time I saw a bright white ball of light leave the clouds at 230 in the afternoon,, while shooting airplanes at Nellis AFB.

I shot a series of 10 images until I no longer could see the object.

It came from behind a clouds, jetted down at a 45 degree decent and vanish, time elapse was probably 10 seconds… time enough for the card to write.

About 18 aircraft had landed, and there was a pause in the recovery. I think it thought recovery was done, but I knew there were more aircraft to be recovery, just because I was there for 4 hours.

Then it jetted out of the clouds… I just kept shooting until it was no longer… so I have 10 images of white spot. When I blew it up to 200x, it just looks like nothing, a cloud shifter.. but when I saw it, it had direction and speed.

From a subjective perspective, it is hard to determine the shape of the object in the photographs due to the distance and the possible changes in position of the object. I am able to see in one photograph, that the object appears to be disc shaped but in the others, it becomes hard to discern. The color appears to be silver or metallic, as it seems to be reflective of natural light. The witness described the object as “being of an irregular shape and a bright white ball of light,” which is fairly accurate of what I see within his photographs. I see no color changes within the photographs given to me, nor do I see any signs of other light sources on the object.

From the objective perspective, the witness stated that incident occurred around 1430 while he was viewing the return on aircraft to the Nellis Air Force Base, located in Nevada. Witness states that there were about 22 aircraft in total that were returning from a possible exercise and around when the 18th aircraft touched down, he turned to face North, when he spotted the said “object.” He stated that a white ball of light came out from behind the clouds and sped through the sky at a speed that did not match any of the active aircraft. He was able to get the pictures but eventually he lost sight of the object. He states that the object did not appear to be metallic but due to the distance of the object, he states that “it was hard to tell.” No return of object.

I contacted Nellis AFB in regards to getting their flight logs or past exercises in hopes of seeing what aircraft were in the air at that time, just in case they were visiting squadrons.  Note: This portion of the investigation is still pending as no response from Nellis has yet been given.

Visiting squadrons may be different aircraft. Nellis is home to many different aircraft including the Thunderbirds, who are known to perform death defying maneuvers, F-22 Raptors, A-10 Thunderbolt II, F-16 Fighting Falcons and F-15 Strike Eagles. It is impossible to determine if the object that is seen in the first encounter, is one of these due to the quality of the photographs.

This is not due to the photographers skills as it may be due to the crafts speed or maneuvering.

It does appear to be metallic, but like the witness stated, due to the distance, it is too difficult to judge.

The witnesses descriptions were helpful but they don’t give any leads to the source of this object, unfortunately. I went over the photographs of the first encounter that he provided but I am unable to match them to any aircraft that I know of or that I could find. The witness states that this could have been a lens flare, but I am unable to determine that.

Another possibility was that it was a UFO, which I cannot conclude due to the lack of evidence.

Party City, Balloon Planet and other party supply stores offer a large balloon in the shape of a “6”. The shape could definitely match the object in the photos, and the question now, would be the size.

It is very hard to tell exactly how far the object is away from the camera. The largest “6” balloon found was about 3′ tall.  The question would be, how far would a 3′ tall balloon in this shape be discernible? 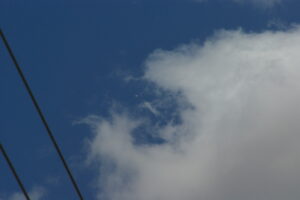 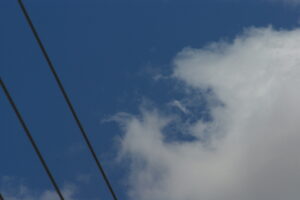 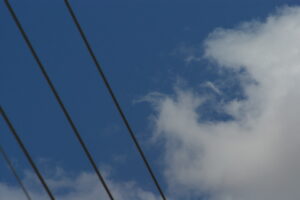 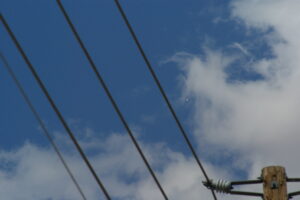 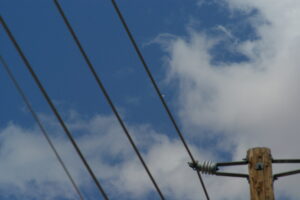 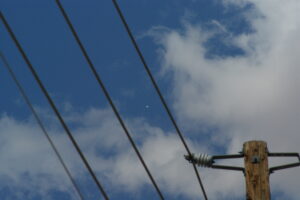 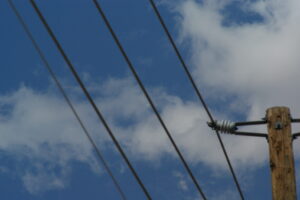 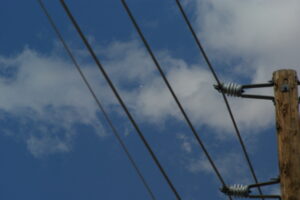 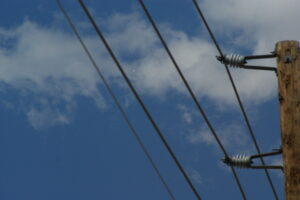 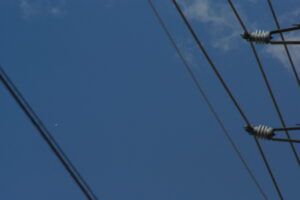