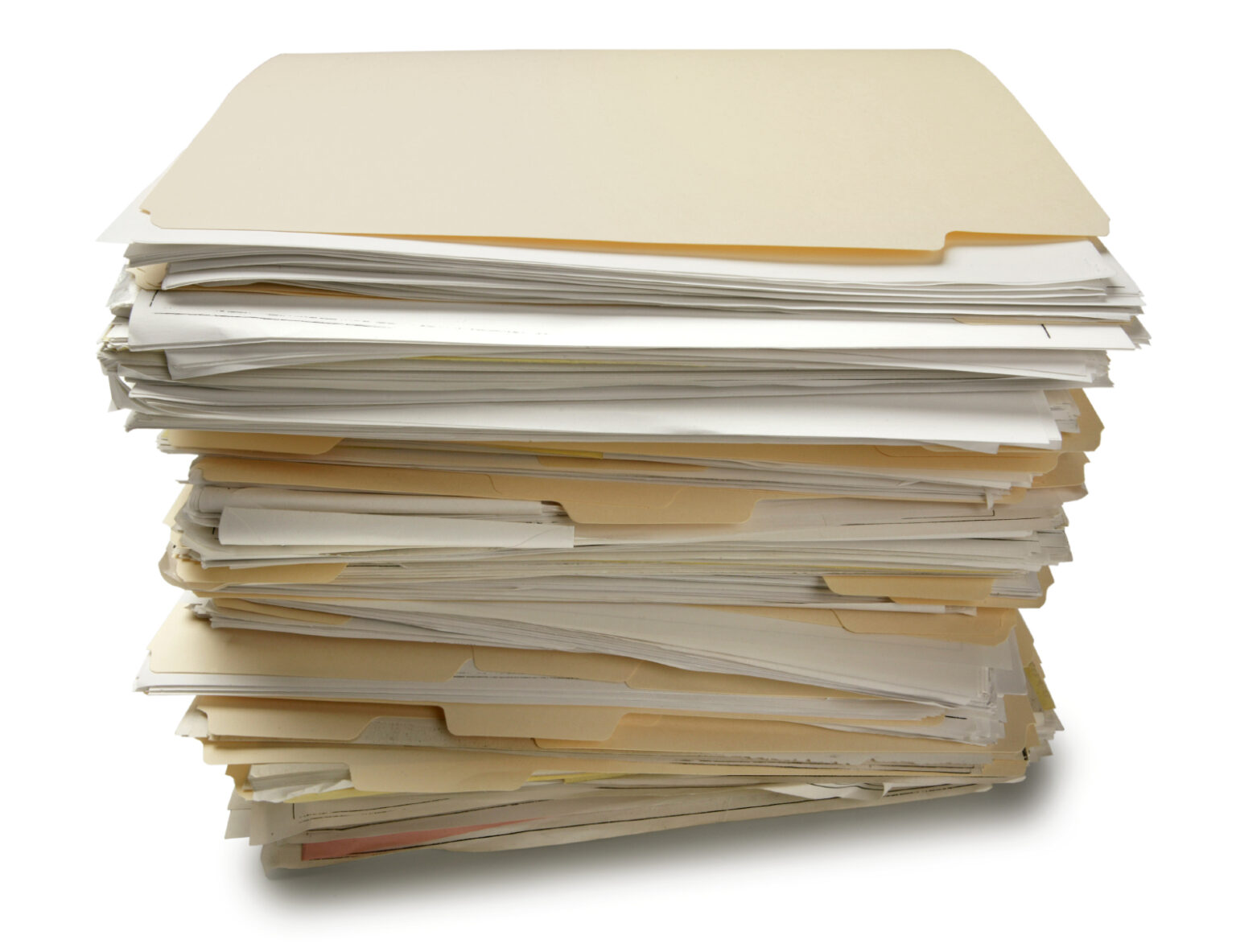 All UFO Documents From…

This section contains batches of documents that have been received from multiple agencies.  The FOIA request was for all documents relating to UFOs… the following is what was received.  Simply click on the agency of your choice.

Released October 1996 – Note additional records released by the CIA above, that were found while processing a later 2009 request for additional UFO records.

Executive Office of the President (EOP)

Executive Office of the President, Office of Science and Technology Policy, Released March 2011 [10 Pages, 380kb] – The documents include a small e-mail chain along with a newspaper article about the UFO issue overshadowing the Health Care debate in 2009 with a slightly sarcastic joke attached.  Interesting to see how inter-agency memos and emails are worded!

John F. Kennedy Library [127 Pages] – Obtained circa 2005, while I was producing UFOs and the White House for The History Channel. I obtained these in person at the library.

NASA Headquarters [131 Pages, 4.5MB] – Bibliography of documents obtained circa 1997 of NASA reports that came up with the “UFO” keyword.

Navy (No Records) – Originally requested UFO information in 1996. One of the first FOIA request I ever filed.

* On November 6, 2015, I refiled another FOIA request to the NAVY for UFO information. This page will be updated once a response is received.

Office of the Assistant Secretary of Defense

Office of the Assistant Secretary of Defense [132 Pages]

* On 11/6/2015, I requested additional records to follow up and see if anything else was available. I will update this page, when I receive the response.

[910 Pages] – All documents relating to Project Sign and Grudge[