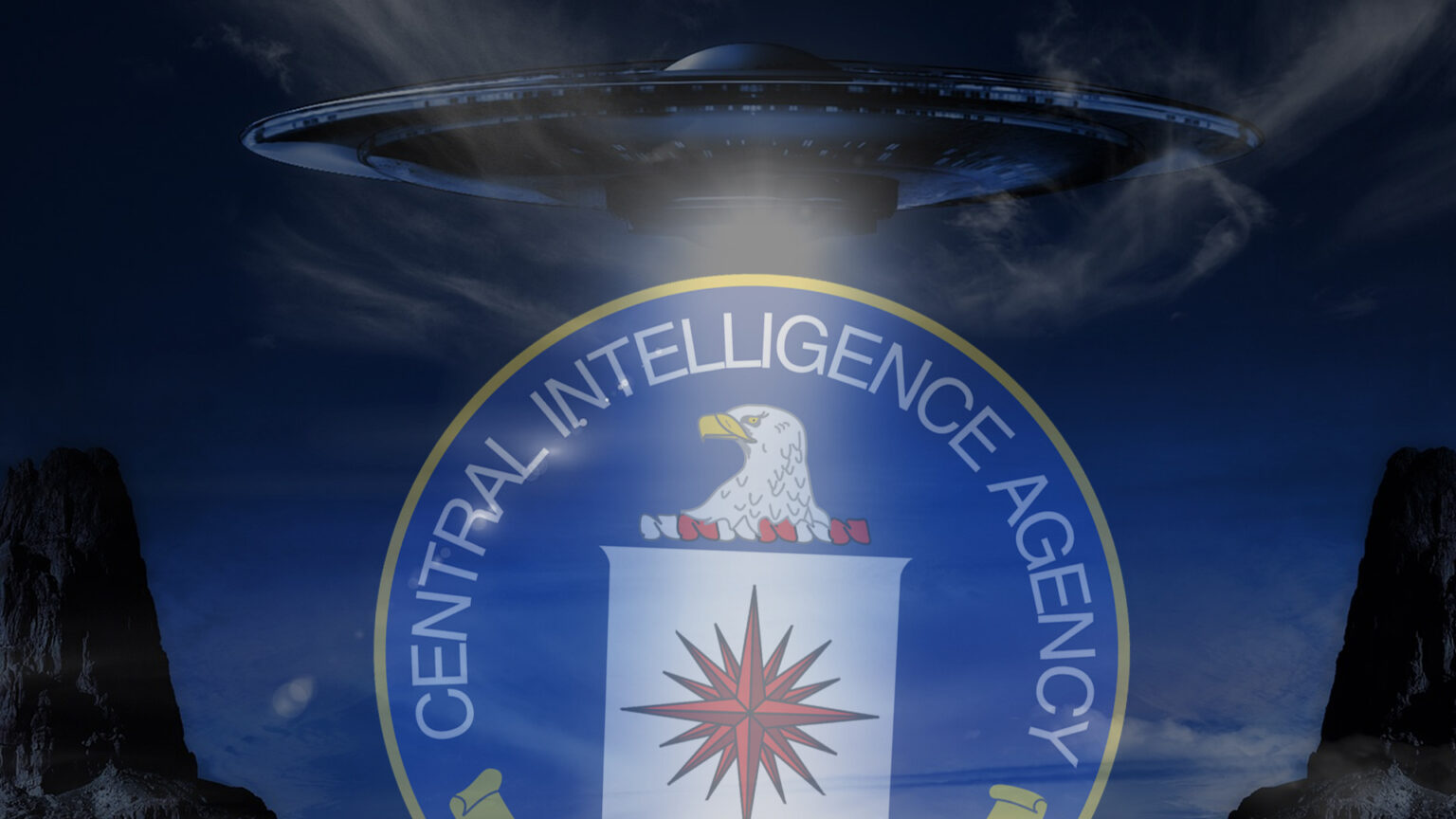 The Black Vault Radio - Hosted by John Greenewald, Jr.
Ep. #66 – Inside the Release of the CIA’s UFO Records

Nearly a quarter of a century ago, The Black Vault was born.

I was fifteen years old when I started what you’re seeing now, and it was at that same age back in 1996, that the CIA quickly found out the name John Greenewald.

I tried to gain access to documents on UFOs that the CIA had already released to the public at the time, but the CIA pushed back on my efforts by charging me money to get them. And that was money I just didn’t have as a teenager.

So, I switched gears. I targeted the information the CIA had never released before. It was more recent, and quite possibly more interesting. But I had no idea what else they would have in store for me.

In an in-depth and convoluted tale that stretched over the course of years, The Black Vault would finally pry loose thousands of UFO related documents that at the time, had never seen the light of day before.

And recently, a data CD-ROM also obtained from the CIA by The Black Vault which compiled most of these records, was put online in effort to make the most simplistic and straight forward way to download them all at once for public consumption.

And the internet… went wild.

It took only a few days for The Black Vault’s servers to be hit more than 101,000,000 times by nearly 1.7 million people. A record hit of traffic ever logged in 25 years of operation.

What is in these records? Why is the public so fascinated? And WHAT did the media get wrong?

Stay tuned – you’re about to journey INSIDE THE BLACK VAULT.

Vice News: You Can Now Easily Download All CIA UFO Documents to Date

The Black Vault: “All UFO Documents From…” Collection