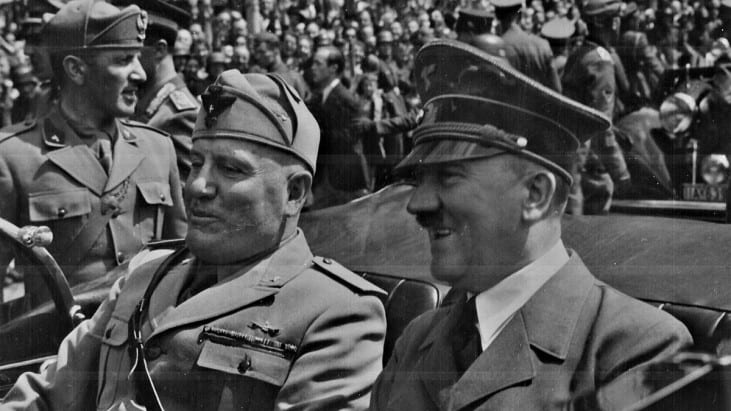 The following documents are currently not categorized in their proper sub-category.  Until then, they will be indexed here.

1st Air Commando Group; Any Place, Any Time, Any Where [78 Pages]

The Amphibians Came to Conquer Volume I [626 Pages] – The development of amphibious doctrine, tactics, and techniques that defeated the Japanese in the Pacific

The Amphibians Came to Conquer Volume II [696 Pages] – The development of amphibious doctrine, tactics, and techniques that defeated the Japanese in the Pacific

An Army Air Corps Test of Strategic Air Power: Operation MATTERHORN and the B-29 Superfortress [38 Pages]

Armored Forces [21 Pages] – Major General Heinz Guderian offers suggestions on employment of armor, aircraft and infantry together and the problems related to the use of such units

The Battle for Crete (Operation Mercury): An Operational Analysis [33 Pages]

The Battle of Kursk: An Analysis of Strategic and Operational Principles [54 Pages]

Coral & Brass [304 Pages] – Gen. Holland “Howlin’ Mad” Smith points out mistakes experienced in the Pacific during WWII with a tribute to the Marines that served so gallantly with him

The Development of German Defensive Tactics ln Cyrenaica, 1941 [72 Pages] – Discusses the principles the German Army learned about desert operations during their first months in North Africa

Downfall:StrategicPlan for Operations in the Japanese Archipelago [30 Pages] – Actual strategic plan for the conquest of Japan in WWII, replete with original directives and assumptions

Fighting on Guadalcanal [78 Pages] – “After-action report” on Marines and soldiers who fought and defeated the Japanese on Guadalcanal, critical learning experience for amphibious operations

How the Japanese Army Fights [162 Pages]

Jungle Warfare [107 Pages] – Marines’ experiences in the Pacific jungles of the Philippines, Guadalcanal, Bougainville and others

Operational Leadership as Practiced by Field Marshal Erwin Rommel during the German Campaign in North Africa, 1941-1942: Success or failure? [32 Pages]

Strategic Implications of the Battle of the Atlantic [26 Pages]

Up From the Ashes: The Forging of the Seventh Air Force from the Ashes of Pearl Harbor to the Triumph of V-J Day [148 Pages]