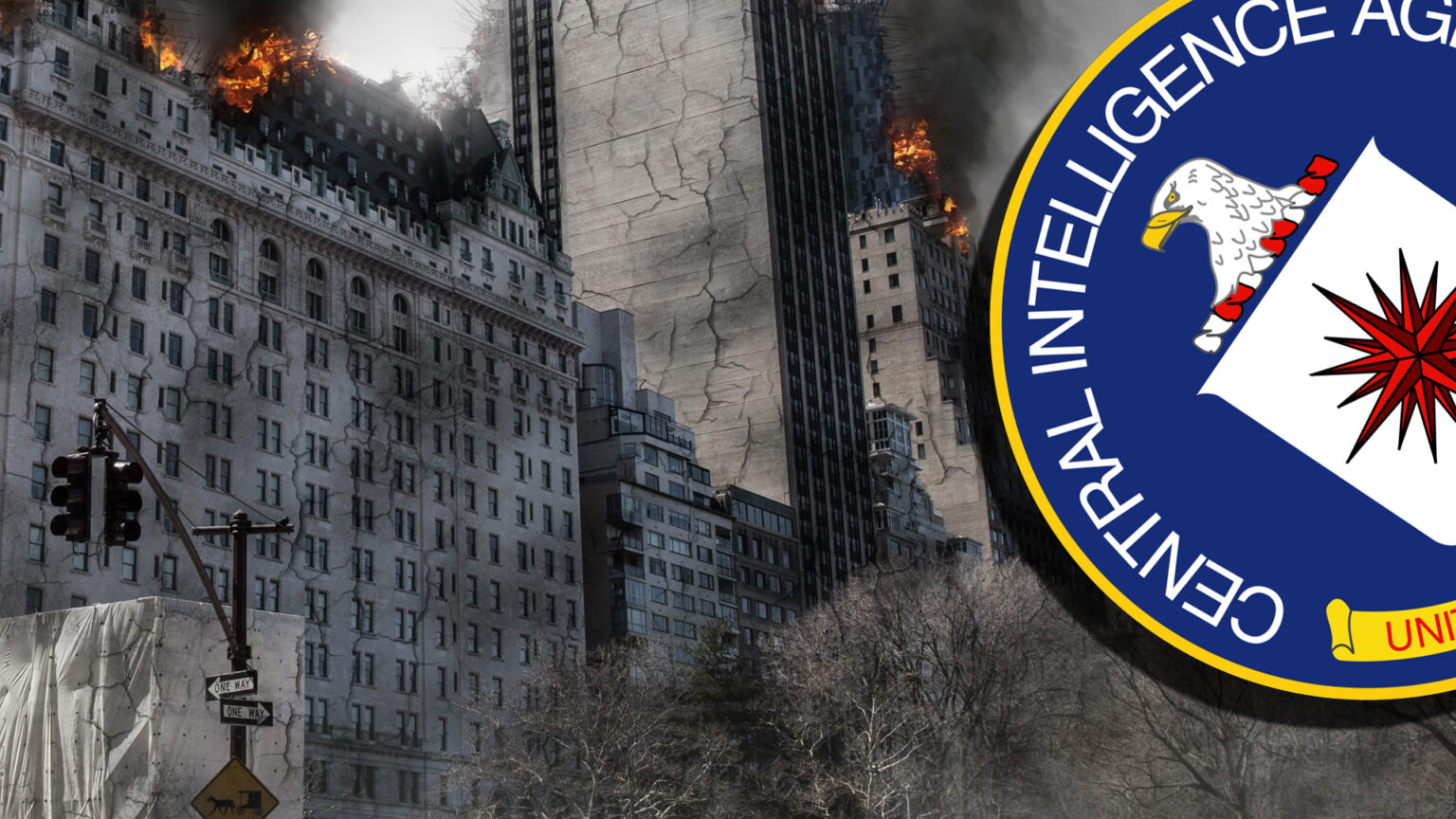 In 1958, the CIA completed the below report about its role in the event of a nuclear war.

The Black Vault saw references to this document in other declassified CIA documents, but not the report itself. In August of 2019, a FOIA request was filed to the CIA for the record, and in October of 2020, it was released.

You can find the report below.

Comments on Role of CIA in Nuclear War, 1958 [2 Pages, 1MB] – This document was released in 2000 by the CIA, which referenced the above report. It was dated 19 March 1958, and written by the Chief, Economic Research Area of the CIA. Name is unknown.