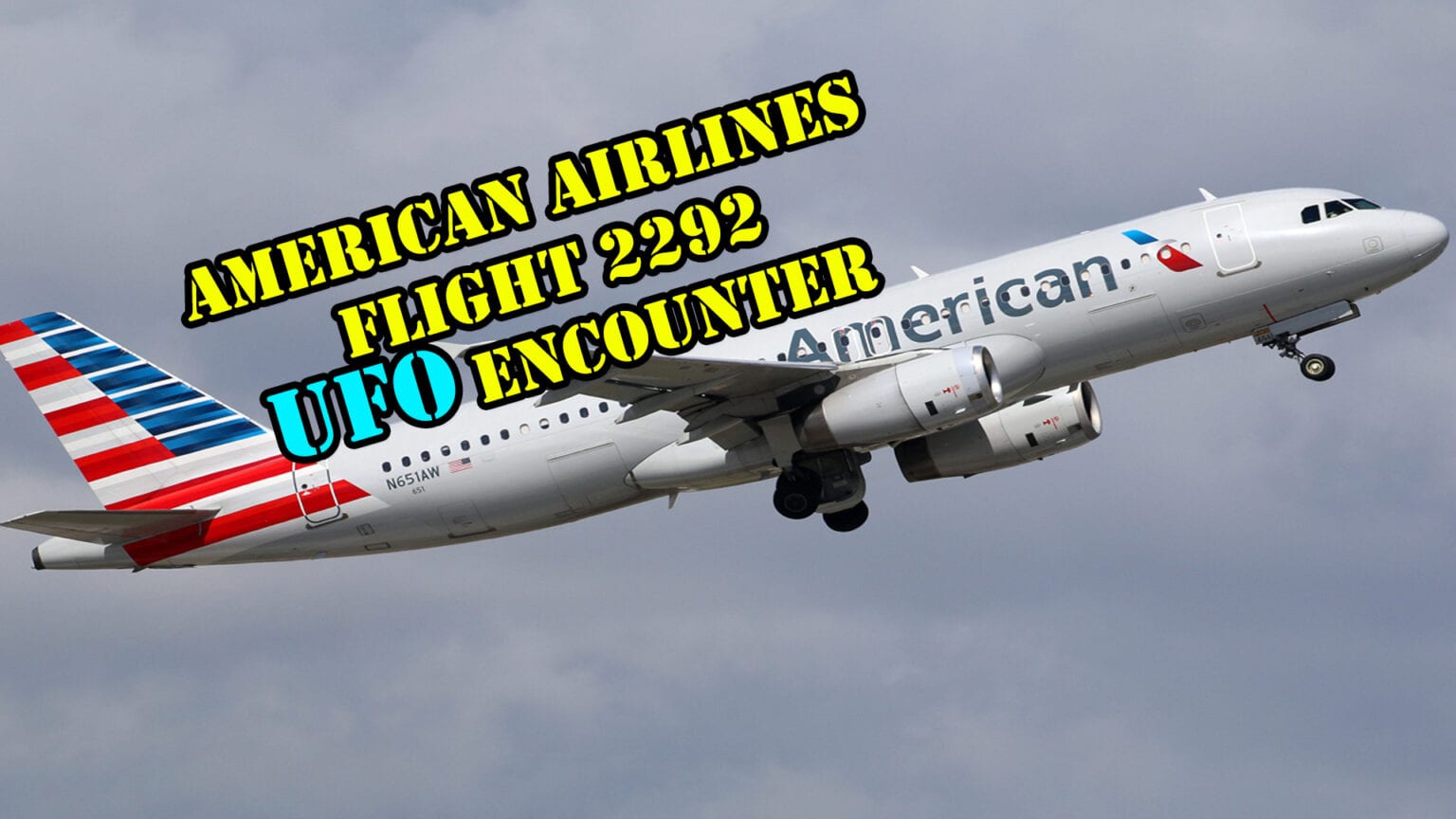 First reported at The Drive’s WarZone by investigative journalist Tyler Rogoway, the encounter was confirmed by American Airlines and the Air Traffic Control recordings were authenticated. But beyond that, the airline recommended to contact the FBI. This indicated there was an investigation potentially underway, and that meant to me, there were documents to be found!

Although I didn’t have high hopes of groundbreaking results, I attempted to get a hold of the information via the Freedom of Information Act. The end result, made the entire saga much more interesting, but may have also produced more questions than answers.

Here’s the story about how it all went down.