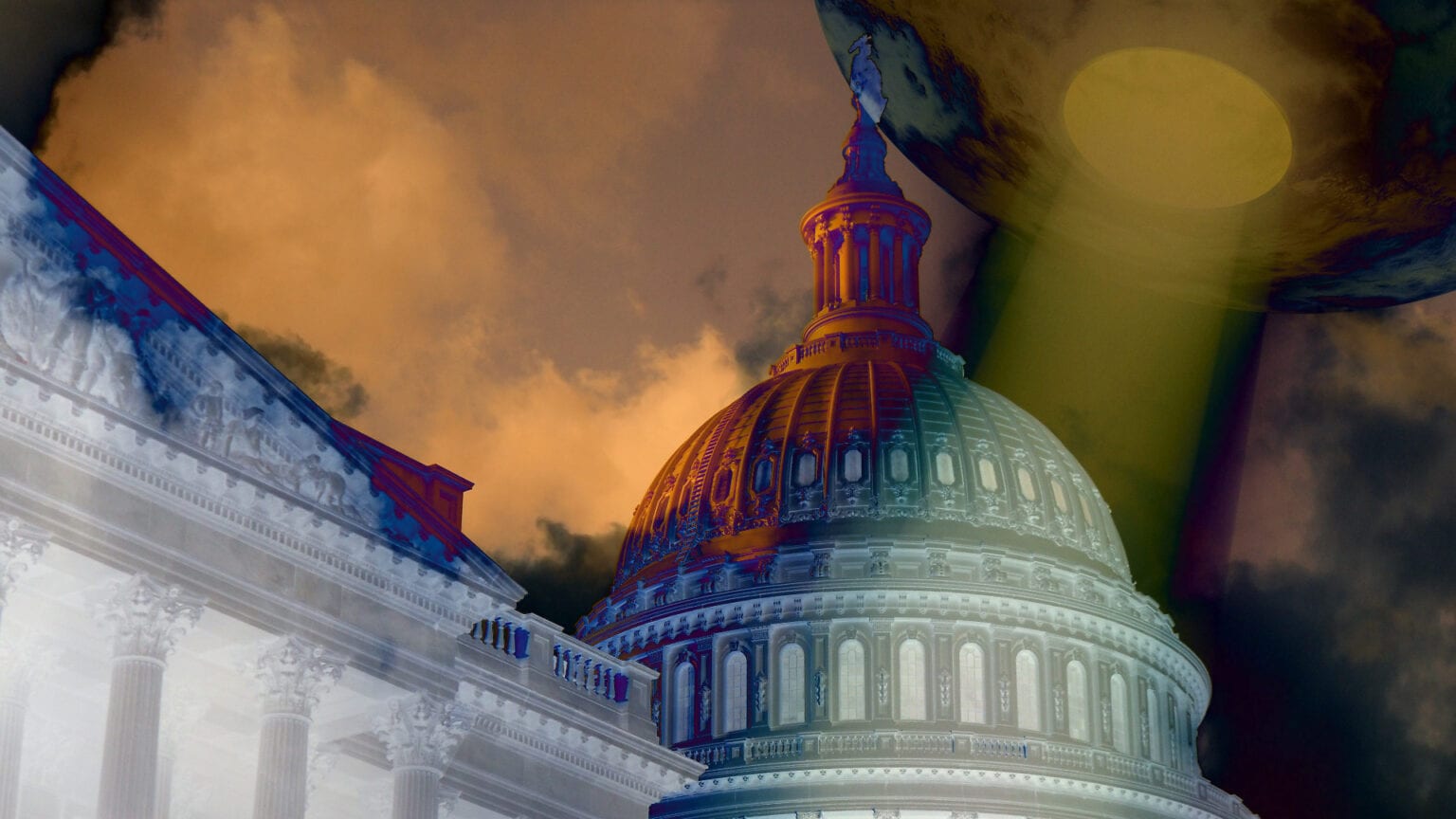 After decades of denying interest in the UFO phenomena; the U.S. government has begun to come clean.

Beginning in December of 2017, rumors of a “Secret Pentagon UFO Study” was reported by the mainstream media. The result was an avalanche of UFO stories throughout the next couple of years; each one increasing the hope that Disclosure of some sort of alien existence, was about to become reality.

As a result, Congress wanted answers.

Now? They will get them from the intelligence community in mid 2021. But will it all be public knowledge, or just something for our elected leaders behind closed doors?

And what, if anything, will be revealed?

It may just be that the 1960s foreshadowed what might expect. But, is that a good thing? Stay tuned — you’re about to journey inside The Black Vault.