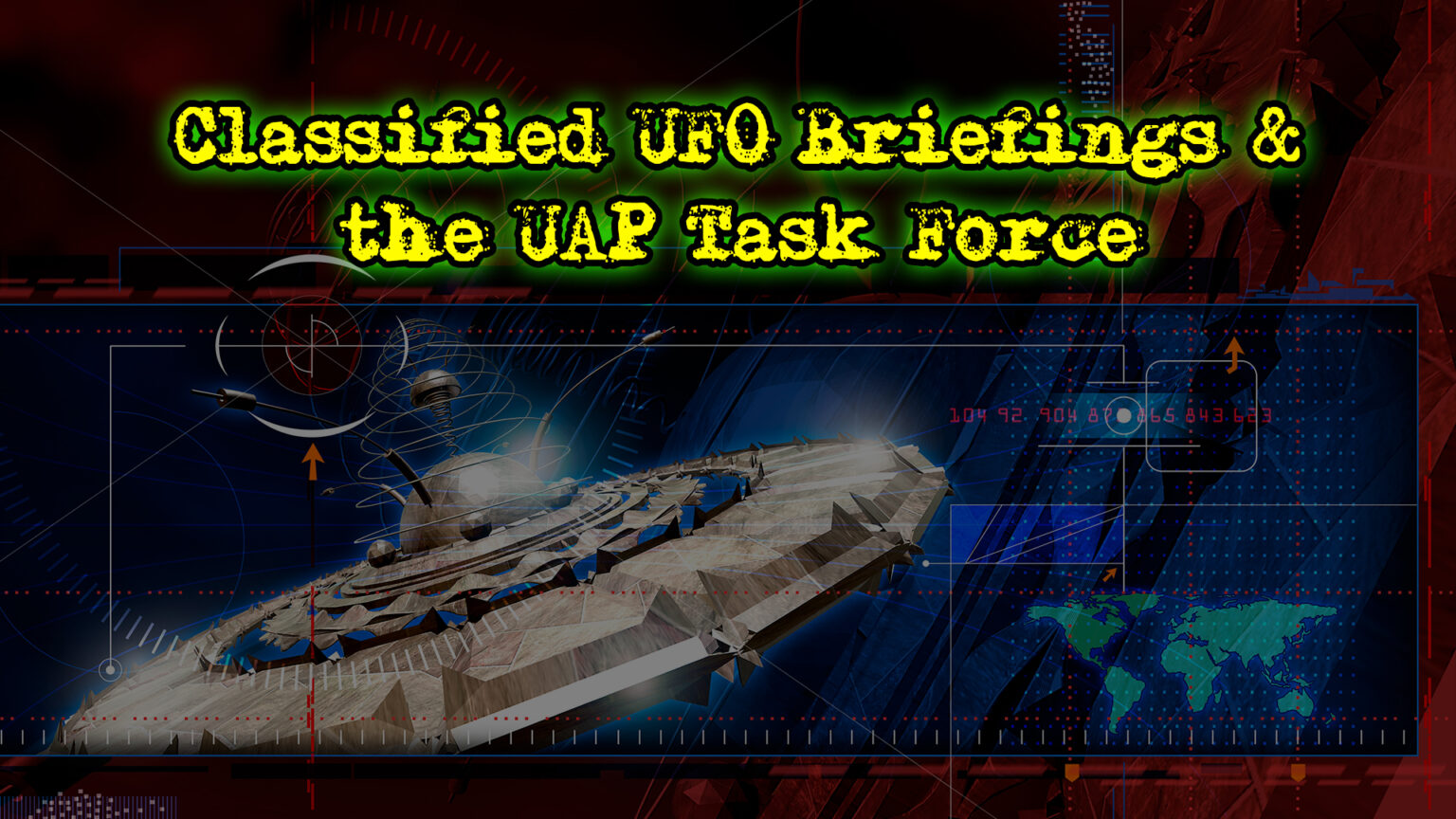 A topic that continues to fascinate the public, and has, for decades.

Now, after more than nearly 50 years of denying interest in the topic – the U.S. military, and certain members of Congress, want answers.

Recent documents obtained by The Black Vault prove that more is going on behind the scenes than has been reported.

From classified briefings… to Pentagon spokespeople who clearly don’t want to talk – what’s this all really mean?