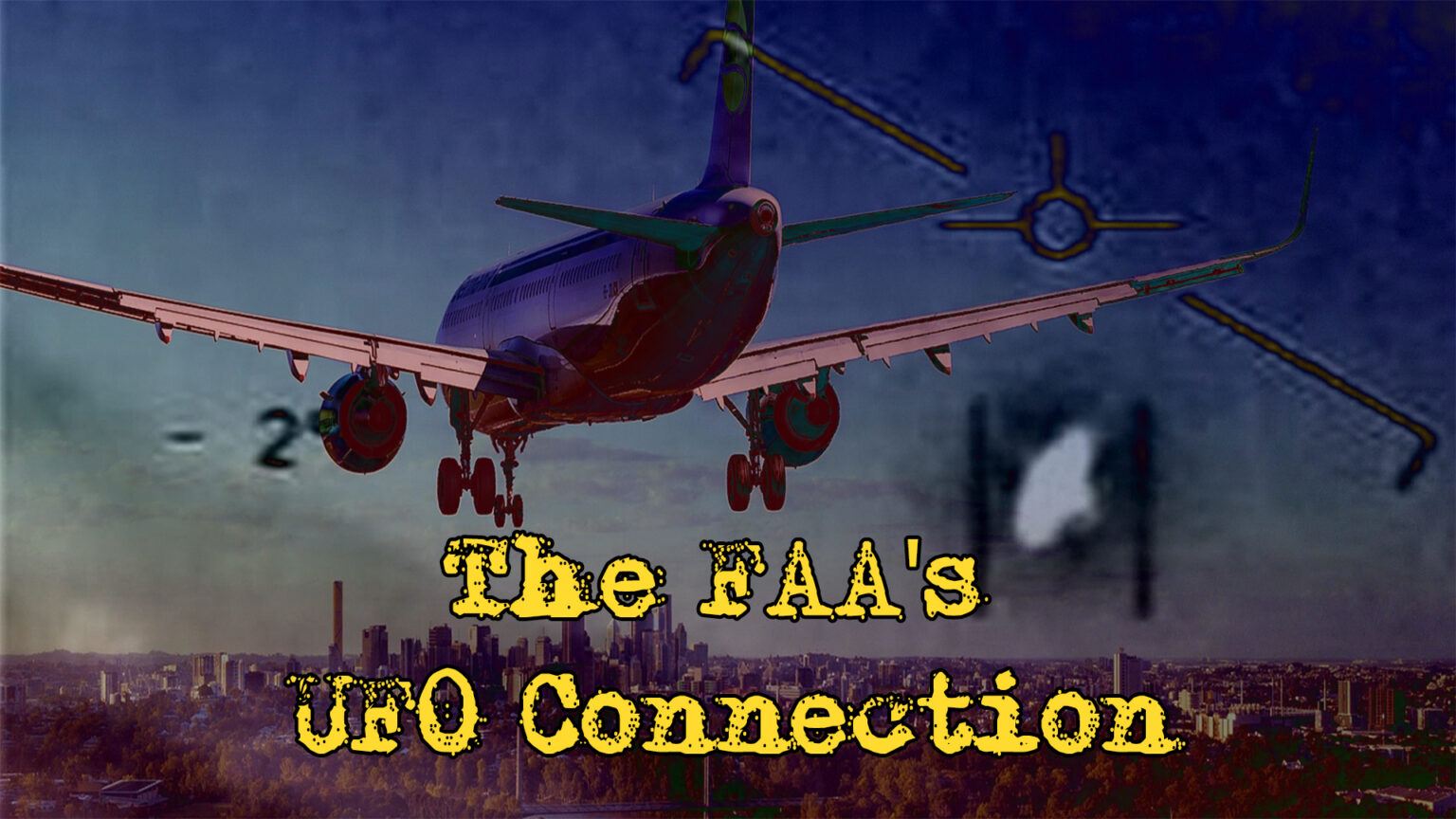 For more than two years, talk about the secret Pentagon UFO program known as AATIP has raged within UFO circles. Although controversy continues to brew about what AATIP really did; it’s now undeniable that the Department of Defense does research Unidentified Aerial Phenomena via a multi-agency task force currently operating within the Pentagon.

So, whether this task for is AATIP 2.0 or another research program entirely, the DoD is looking into a growing aerial threat that is invading military installations and threatening U.S. Navy pilots.

Now that we’ve established something is being done about military encounters –what happens when commercial pilots run into the same threat?

Although commercial sightings are not quite as intriguing as those that occur within the military, The Black Vault made a discovery of a little known FAA database that proves the aerial threats do not just plague the U.S. armed forces.

What’s inside and what do the encounters reveal?

Stay tuned – you’re about to journey Inside The Black Vault.