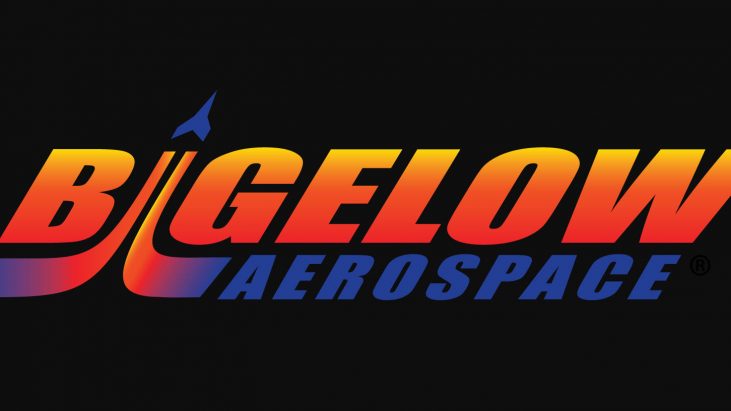 Since Bigelow Aerospace and Bigelow Aerospace Advanced Space Studies (BAASS) was mentioned as being a part of the Advanced Aviation Threat Identification Program (AATIP)program, I had recalled that many FAA manuals had BAASS listed as a place of contact for commercial pilot UFO reports.

In January of 2018, I requested under the FOIA all communications between Bigelow Aerospace/BAASS and the FAA.  I received a stack of communications on March 23, 2018, which include most of the communications about the change of contact within the FAA manuals.

Surprisingly, there were no other communications.  What I intended, was to get a hold of any reports that may have come in to the FAA, and forwarded to Bigelow Aerospace/BAASS.  By the below FOIA release, nothing was ever forwarded from 2005 on.

Regardless of the fact that I didn’t quite find what I was looking for, it still is an interesting look into the fact that the FAA had this in their manuals to report to Bigelow Aerospace/BAASS, but then had removed it.

The FAA manuals can serve as an important clue when it comes to AATIP’s cancellation, or in fairness, at least the involvement of Bigelow Aerospace/BAASS. The following is a breakdown of various manuals, and dates, that reference Bigelow Aerospace/BAASS, and then when the manuals were updated wherein they do not.