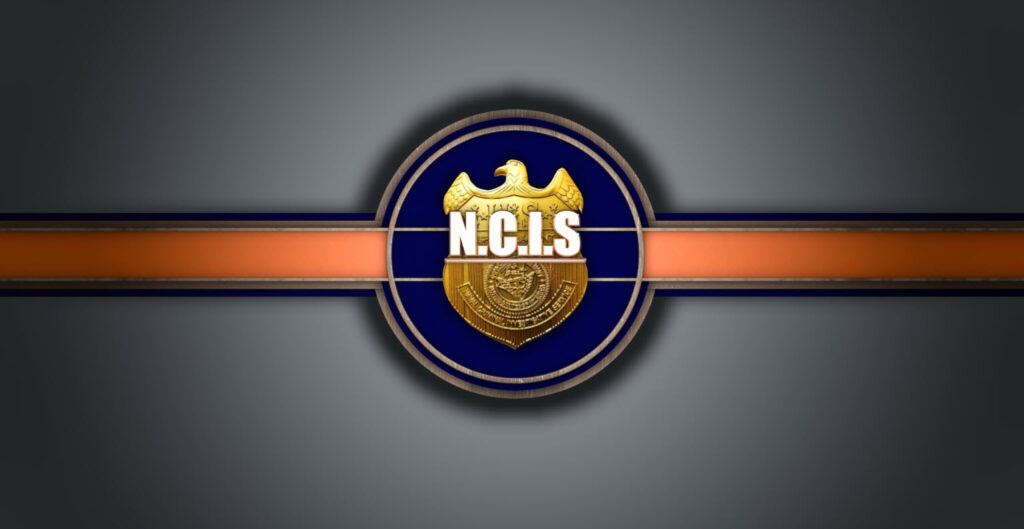 The origins of the Naval Criminal Investigative Service (NCIS) date from a Navy “General Plan” prepared in 1915, which assigned to Naval Intelligence the task of securing information on the navies of probable enemies. The plan contemplated obtaining information by both overt and covert means, and, in the fall of 1916, the first branch office (a small undercover unit) was established in New York City under the supervision of the Office of Naval Intelligence (ONI). Heavy reliance was placed on reserve, active duty, and civilian operatives, many of the latter serving voluntarily and without pay. The office served as a model for others developed during World War I and accounted for some impressive successes in the field of counterespionage.

Rapid demobilization and the desire for a return to normalcy after World War I saw investigative activity reduced to a virtual standstill. The District Aide evolved into the District Intelligence Officer, usually a one-person office. This intelligence officer, through the use of paid confidential informants, handled investigative requirements that arose. In early 1926, initiatives were undertaken to organize special groups of volunteer reserve intelligence officers who were envisioned as a means of obtaining information on persons and activities that might constitute a threat to the naval establishment, as well as providing a cadre of trained personnel in the event of national emergency. By March 1927, these units had been organized, and their operations were refined in succeeding years through the early 1930s.

During the early and mid-1930’s the development of an independent professional investigative capability within the Navy was being nurtured. Efforts to enroll more reserve officers in the inactive Intelligence Reserve were making progress. In Washington, D.C., the first civilian agent was employed in 1936 on a verbal basis and paid by personal check of the Director of Naval Intelligence. He was followed by a small handful of civilian special agents who were seeded throughout the districts beginning in 1936, although by September of 1937 they numbered only 14 nationwide. Operating independently and with little guidance, these
individuals proved remarkably resourceful and effective, and formed the genesis of our modern professional agent corps.

In June 1939, President Roosevelt directed that ONI handle the investigation of Navy cases relating to sabotage, espionage and subversive activities, and an agreement delineating these responsibilities among interested Federal agencies was entered into the following year. By the fall of 1940, selective call-up of intelligence reservists for investigative and counterintelligence duties was undertaken on a broad scale, and following entry into World War II, the Navy’s investigative arm was manned almost exclusively by reserve officers. Their primary tasks related to personnel security inquiries, sabotage and espionage cases, investigation of Japanese activities in the United States, and war fraud matters. A peak was reached in 1943 when over 97,000 separate investigations were conducted by what was known as the “Naval Intelligence Service.”

At the conclusion of World War II, there was again a general demobilization, resulting in only a small corps of civilian special agents being retained. Although the Secretary of the Navy extended investigative jurisdiction in 1945, no meaningful expansion of personnel occurred until the Korean conflict, when a major buildup of civilian agents took place.