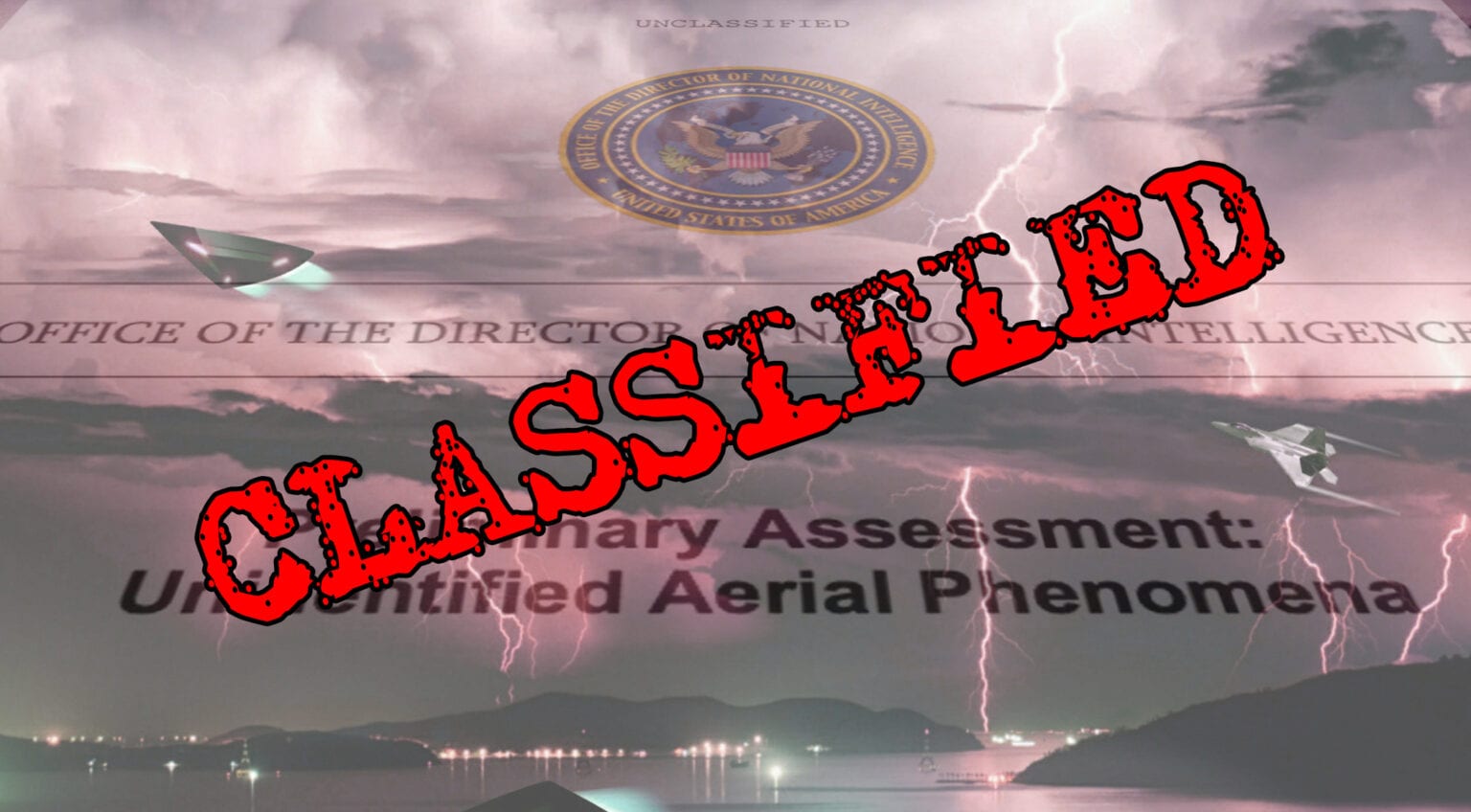 On June 25, 2021, the Office of the Director of National Intelligence (ODNI) released the highly anticipated report on Unidentified Flying Objects (UFOs), now officially referred to as Unidentified Aerial Phenomena (UAP). The public version of the ‘preliminary assessment’ stretched only nine total pages, but it was confirmed to The Black Vault that there was a classified annex/report also delivered to Congress the same day. However, details about that, including the page-count, were not immediately released.

Within forty-eight hours after the report was released to the public, ODNI declined to further comment to The Black Vault on the classified version, and its exact length, but added, “The unclassified preliminary assessment and classified annex are substantively consistent and the key conclusions are the same in both.”

Now, The Black Vault has received official confirmation that the report is only seventeen pages total.

This statement comes directly from ODNI, and was done so through communication regarding an open case filed by The Black Vault under 32 CFR § 1704. This case, filed the morning after ODNI delivered the classified report to Congress, initiated a “mandatory declassification review” or MDR of the classified document.

The brief announcement yesterday by The Black Vault about the length of the report created much confusion and frustration online. There have been many claims throughout the past few weeks on this very issue, and estimates on the length of the classified annex have varied from 74-pages, more than 400 pages, 70-pages, 78-pages, and everything in between. Many (not all) of these estimates come from those touting anonymous sources, but despite no one identifying who is feeding them the information, their claims gain traction throughout social media and get published elsewhere, despite being unverified and based on unnamed sources.

One possible explanation for the varying claims on page-length, could be due to “draft” forms of the classified annex being created, then later trimmed down prior to Congressional delivery. Draft documents will likely be exempt from the FOIA and MDR processes, but with mostly anonymous sources being cited, it will be near impossible to determine why so many people are receiving so many answers from their “sources.”

Another explanation put forth is that the seventeen pages are only an “executive summary,” and the full report is much longer. However, this theory may also be highly unlikely, as the case filed by The Black Vault asked for, “the classified ‘annex’ or report or any other material that was given to Congress/Senate on (or around) June 25, 2021.” This language covers the gamut of all material handed over, even if it was handed over the day prior or after the original public release date. With this language defining the case, ODNI stated that the report/material requested totaled the seventeen pages already referenced here. (Note: There is always the possibility that ODNI is mistaken, and this case will yield a larger report when it is all said and done. However, that as well seems unlikely as the case is at a confirmed stage of document review hence their statement of page length is likely accurate to the page.)

The Black Vault asked ODNI about “attachments” to the classified annex, wherein members of Congress received additional videos or photographs outside of the seventeen pages and whether those are confirmed to exist. However, ODNI has not answered that follow-up as of the writing of this article, though there is no indication the case filed under 32 CFR § 1704 is yielding additional information outside the report itself (though it was requested) which may indicate it does not exist. It must be stated that this answer may only come after the case is processed, closed, and a final determination is issued, since the current state of the report and/or attachments should they exist, are classified. This fact may prohibit ODNI personnel to comment on the classified contents beyond what is already acknowledged. Updates will be posted when that becomes available.

The Black Vault has had numerous success stories with the use of MDRs. These cases include a CIA document that “supposedly justified the Iraq invasion” profiled by Vice News; an NSA record that revealed the list of classified documents on board the USS Pueblo when it was captured by North Korea; an NRO document written before the agency ever was announced to exist that outlined numerous times when security was breached and the NRO itself was in danger of being exposed; the UFO related “Yeates Affidavit,” wherein the NSA released more of this once heavily redacted document; and much more.

It should be noted that a MDR is a process, but not a guarantee, as many cases are also denied.

The FOIA, which are cases filed under 5 U.S.C § 552, will also require agencies to review documents requested. However, in some cases, a FOIA request may yield an immediate denial on a classified document despite a review ever being done. And in other cases, many agencies will continue to release the same copy of a document, even if decades have past since the last review. Security requirements change; classifications change; and reasons to keep material classified change. So, despite the FOIA being an incredibly powerful tool for accessing information; the MDR process will force an agency to (re-)review a document for release, with the hopes of a partial or full release. It does not matter if the document is from the 1950s, or just hours old, as the age of the document is irrelevant when it comes to the ability to file an MDR.

There are certain requirements to be met for an MDR case to be filed, but most important, is that the requested document or record was not reviewed within 24 calendar months prior to the request. Meaning, a requester can not file an MDR every three weeks asking for the same document. Two full years must pass from the last review (in any case) in order for a new case to be accepted. 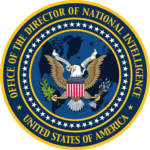 The exact date of the completion of this MDR request is unknown. It will highly depend on numerous variables that will all contribute to the length of time this process will take. However, estimates were given that indicate mid to late August may be a feasible timeframe. Whether that will happen, is another story. But until then, The Black Vault has decided to go against its common practice of not talking about open cases, and will update the public on this one via tweet-form and social media posts, or articles, should the latter be warranted.