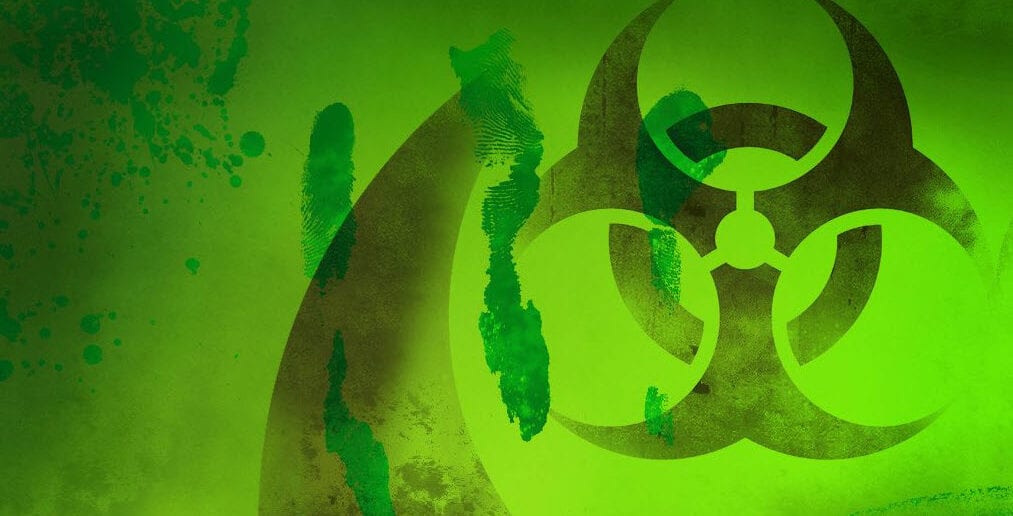 Throughout history, the world Governments were involved with testing biological and chemical agents on unwilling (and sometimes willing) human subjects — along with innocent animals.

The following are some documents that have been released.

The Effects of Fluphenazine in Psychologically Normal Volunteers: Some Temporal, Performance, and Biochemical Relationships [34 Pages, 1.53mb]

Is Military Research Hazardous to Veterans’ Health? Lessons Spanning Half a Century, 08 December 1994 [58 Pages, 3.48mb] – During the last 50 years, hundreds of thousands of military personnel have been involved in human experimentation and other intentional exposures conducted by the Department of Defense (DOD), often without a servicemember’s knowledge or consent. In some cases, soldiers who consented to serve as human subjects found themselves participating in experiments quite different from those described at the time they volunteered. For example, thousands of World War II veterans who originally volunteered to ‘test summer clothing’ in exchange for extra leave time, found themselves in gas chambers testing the effects of mustard gas and lewisite. Additionally, soldiers were sometimes ordered by commanding officers to “volunteer” to participate in research or face dire consequences. For example, several Persian Gulf War veterans interviewed by Committee staff reported that they were ordered to take experimental vaccines during Operation Desert Shield or face prison. The goals of many of the military experiments and exposures were very appropriate. For example, some experiments were intended to provide important information about how to protect U.S. troops from nuclear, biological, and chemical weapons or other dangerous substances during wartime. In the Persian Gulf War, U.S. troops were intentionally exposed to an investigational vaccine that was intended to protect them against biological warfare, and they were given pyridostigmine bromide pills in an experimental protocol intended to protect them against chemical warfare.

Military Chemical Warfare Agent Human Subjects Testing: Part 1 — History Of Six-decades Of Military Experiments With Chemical Warfare Agents, 01 October 2009 [8 Pages, 0.7MB] – Military chemical warfare agent testing from World War I to 1975 produced thousands of veterans with concerns of possible long-term health consequences. Clinical and research evaluation of potential long-term health effects has been difficult because the exposures occurred decades ago, the identity of troops exposed and exposure magnitudes are uncertain, and acute effects during experiments poorly documented. In contrast, a companion article describes the large amount of information available about the specific agents tested and their long-term health effects. This short history describes U.S. military chemical-agent experiments with human subjects and identifies tested agents. Finally, the demonstrated need to anticipate future health concerns from military personnel involved in such military testing suggests current and future military researchers should be required, by law and regulation, to fully record the identity of those exposed, relevant exposure magnitude, and complete medical information for all subjects. New study protocols and institutional review board approvals for research involving military personnel should reflect this need.

Psychotoxic Substances [52 Pages, 24.73mb] – Following is a translation of Section 28 of the book Pharmakologie und Klinik Syntnetischer Gifte (Pharmacology of and Clinical Experience with Synthetic Poisons) by Kurt Stade, M.D., published by the German military

Project SHAD, an acronym for Shipboard Hazard and Defense, was part of a larger effort called Project 112, which was conducted during the 1960s. Project SHAD encompassed tests designed to identify U.S. warships’ vulnerabilities to attacks with chemical agents or biological warfare agents and to develop procedures to respond to such attacks while maintaining a war-fighting capability.

Servicemembers participated in conducting the tests. The purpose was to determine the potential risks to U.S. warships and American forces from chemical and biological warfare agents.

Fourteen medical volunteers were given the biological agent BZ to study the effects.  Below, you will find the report released about the study in 1964.