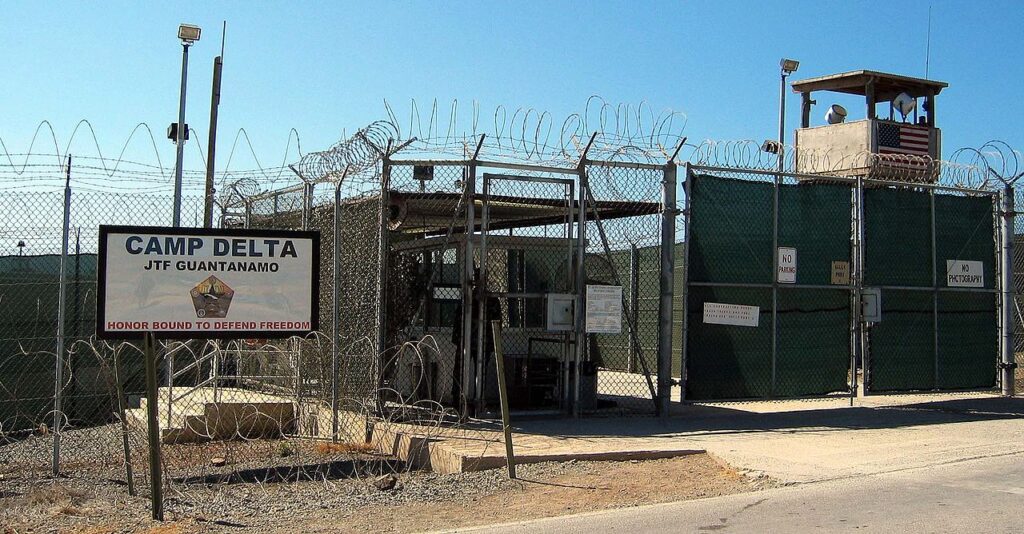 The Guantanamo Bay detention camp, also referred to as Guantánamo, G-bay or GTMO, is a United States military prison located within Guantanamo Bay Naval Base, which fronts on Guantánamo Bay in Cuba.

At the time of its establishment in January 2002, Secretary of Defense Donald H. Rumsfeld said the prison camp was established to detain extraordinarily dangerous persons, to interrogate “detainees” in an optimal setting, and to prosecute detainees for war crimes.  Detainees captured in the War on Terror, most of them from Afghanistan and much smaller numbers later from Iraq, the Horn of Africa and South Asia were transported to the prison.

The facility is operated by the Joint Task Force Guantanamo (JTF-GTMO) of the United States government in Guantanamo Bay Naval Base. Detainment areas consisted of Camp Delta (including Camp Echo), Camp Iguana, and Camp X-Ray (which is now closed).

Below you will find an archive of VIP visitors to the base, as received through the Freedom of Information Act (FOIA).