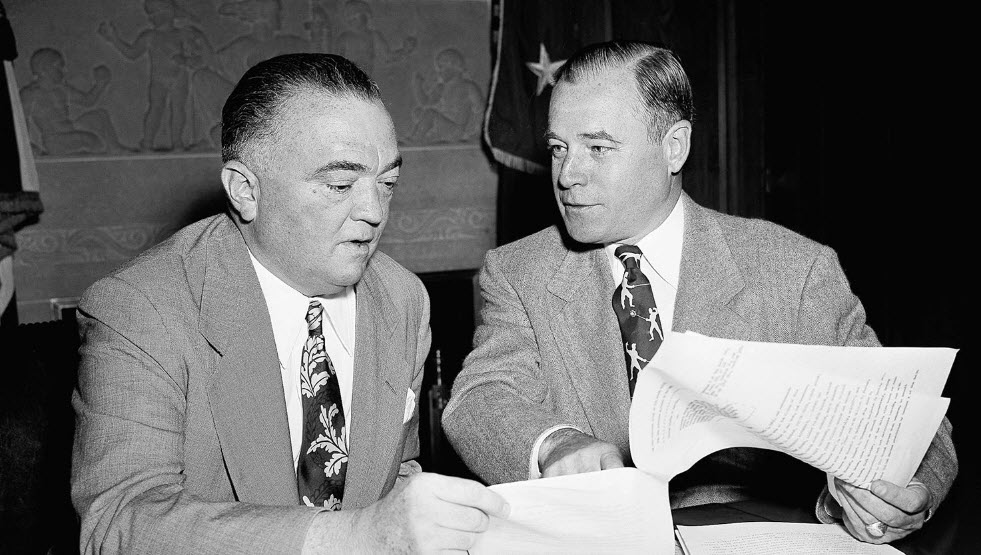 Between 1950 and 1951, the FBI was involved in planning for and beginning to implement a program to identify and train personnel who would act in a clandestine capacity in Alaska should the USSR invade the area.

This Stay Behind Agent Program, also called STAGE by the FBI, was to be done in concert with other government agencies. The FBI abruptly ended its involvement in September of 1951; the reason why is not indicated in the materials released.

Federal Bureau of Investigation (FBI) Declassified Documents “Vault Release” [1,626 Pages, 69.9MB] – These are the documents released by the FBI and placed online in their “Vault”. They may overlap with the above, but wanted to add them here to ensure all documents released were available for download.