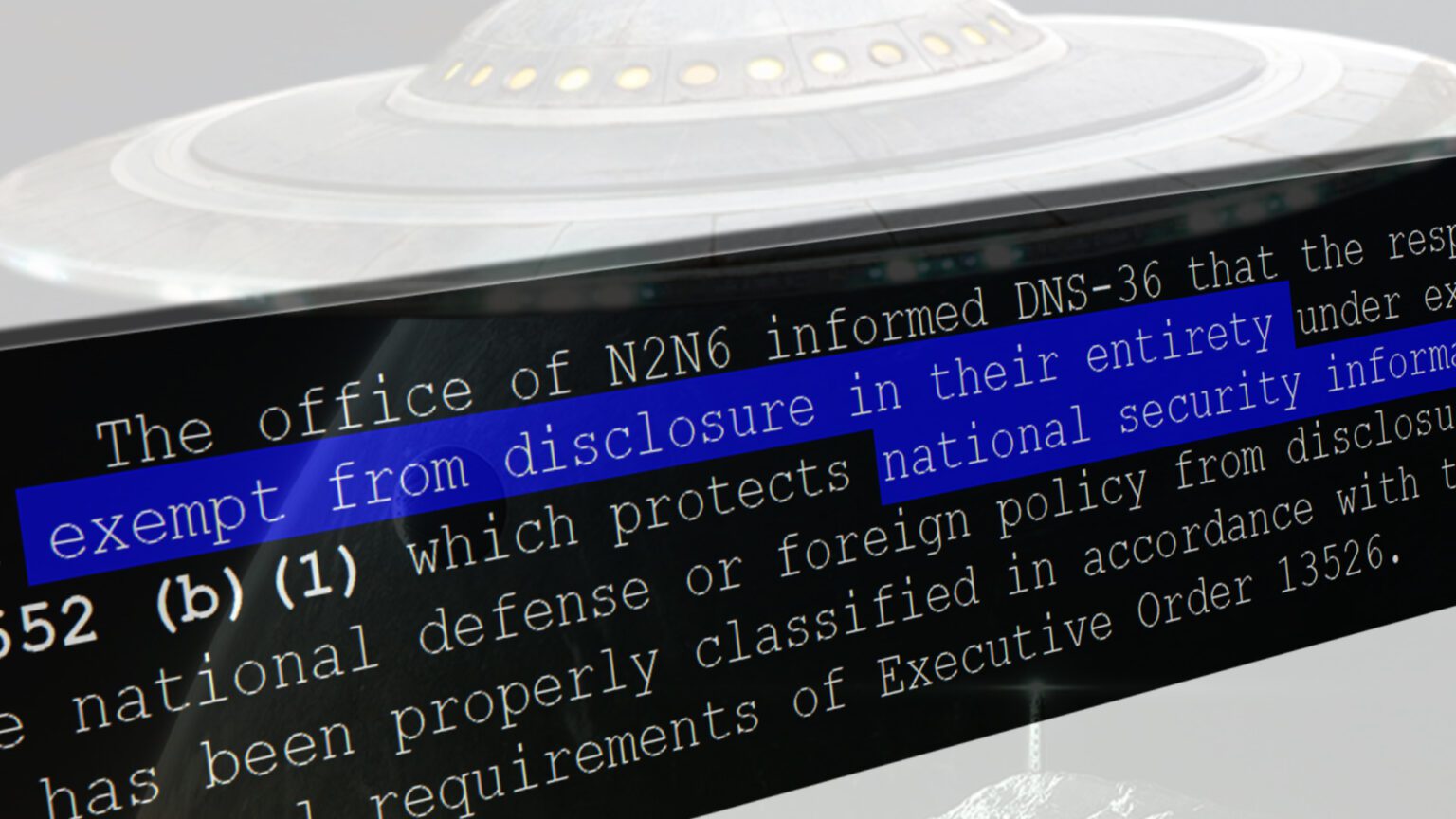 In a striking blow to those seeking answers from the U.S. government about UFOs, a recent response to a Freedom of Information Act (FOIA) case filed by The Black Vault has revealed that each and every UFO case submitted to the UAP Task Force (UAPTF) is “exempt from disclosure” and entirely classified. As a result, the entire FOIA case originally filed with the DoD in May of 2020 seeking the release of all them, was denied in full.

Months prior to the official announcement of a UAP Task Force in August of 2020, the DoD had said in a statement to writer Roger Glassel, a contributor to Swedish magazine UFO-Aktuellt, that they had a multi-agency task force looking at UAP sightings. DoD spokesperson Susan Gough stated to Glassel, “The U.S. Navy and the Department of Defense take [UAP] reports very seriously and investigate each and every report.” She added that, “Documented reports of sightings by military personnel form the basis for the investigation process. The investigation of UAP sightings by the multi-agency task force is ongoing.” 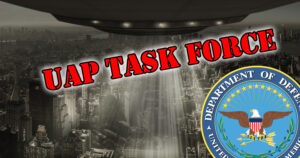 Based on this statement, The Black Vault immediately filed a FOIA request on May 22, 2020, and requested, “all reports/cases submitted to the Undersecretary of Defense for Intelligence (USD(I)) task force, in charge of investigating ‘Unidentified Aerial Phenomena’ or UAPs.” In the same request, The Black Vault also asked for, “…all reports, memos, letters, PHOTOGRAPHS, VIDEOS etc., that were submitted to this task force.” It was unknown at the time of filing that the task force was run (or would eventually be run) by the Office of Naval Intelligence (ONI), hence the reference to USD(I) in the original request.

It would take well over a year for the DoD to then forward the request to the U.S. Navy, which processed the requested material outlined above. Although the letter erroneously said the request was dated October 22, 2022, it likely meant the same month and day but in 2021, the date the Navy received the referral from the DoD. That then becomes the “request date” for the case within their office.

Their letter went on to deny the request in full citing “national security” exemption (b)(1), and stated that the responsive records were “exempt from disclosure in their entirety.”

The Black Vault has filed an appeal of the final decision.

The U.S. Navy did not respond to a request for comment on how much material was denied, or at what classification it currently was held under. Though, the classification and subsequent denial of the material in its entirety comes as a bit of a surprise, since the first three videos that leaked from the U.S. military, and later acknowledged to be “unidentified aerial phenomena,” were all considered unclassified. It seems odd that the three that leaked were the only videos / imagery held by the UAP Task Force considered unclassified. These points were raised in the appeal by The Black Vault, and the outcome of that case will be posted, when complete.

Note: The above case should not be confused with the ongoing effort by The Black Vault made under 32 CFR § 1704 with the Office of the Director of National Intelligence to get a portion, or all, of the classified UAP report released. That is a different issue entirely, and should not be lumped in with the above case or final determination via FOIA.