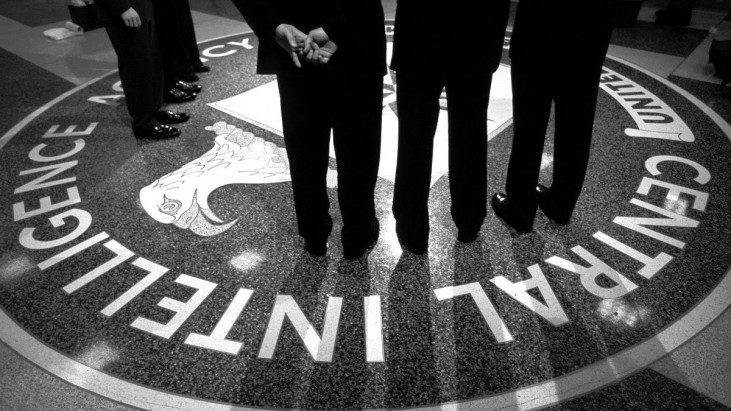 Not well known to the public, the Central Intelligence Agency (CIA) produces volumes of historical books and test for research. Below, you can find a selection of various records released by the CIA’s office of Public Affairs.

Although these are considered unclassified and released publically, many of them detail once top secret operations by the agency.

From Typist to Trailblazer: The Evolving View of Women in the CIA’s Workforce [ 25 Pages, 11.43MB ] –  This collection consists of some 120 declassified documents, the majority of which are being released for the first time. The collection includes more than 1,200 pages from various studies, memos, letters, and other official records documenting the CIA’s efforts to examine, address, and improve the status of women employees from 1947 to today.  Key documents include the 1953 Panel on Career Service for Women (dubbed the “Petticoat Panel”); a 1976 letter written by DCI George H.W. Bush nominating three female officers for the Federal Woman’s Award: a poignant 1984 memo on career opportunities for women; a 1992 summary of he CIA’s Glass Ceiling Study; the 2013 Director’s Advisory Group Report on Women in Leadership; and a transcript of four SIS women speaking candidly about the course of their careers.

For more information, visit the interactive website: From Typist to Trailblazer: The Evolving View of Women in CIA’s Workforce.

The CAESAR, POLO, and ESAU Papers