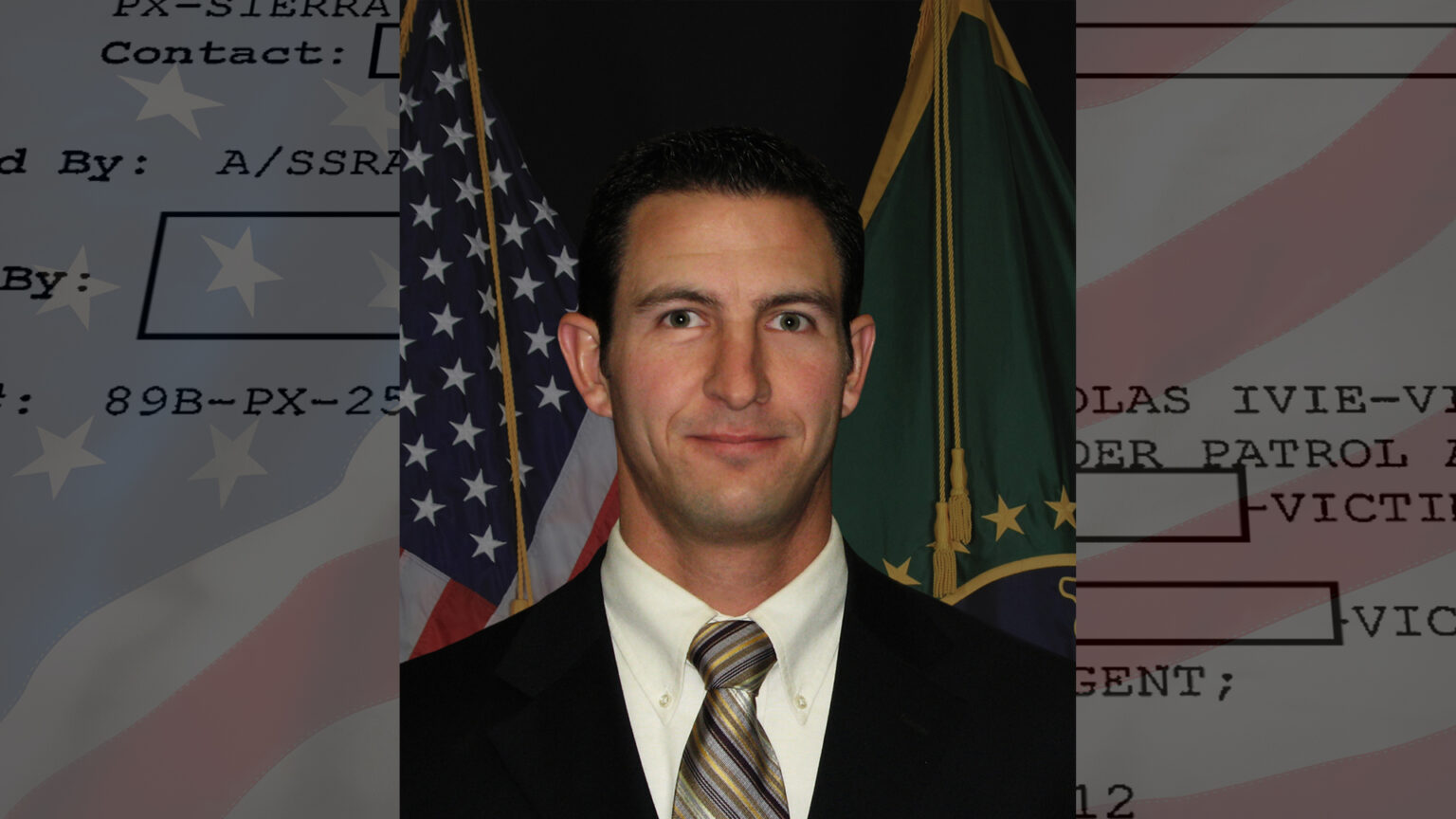 On October 2, 2012, Border Patrol Agent Nicholas Ivie was shot and killed when he and two other agents responded to a sensor that went off a few miles north of the U.S.-Mexico border near Naco, Arizona.

A second agent was wounded, but survived.

It was said officially that Ivie’s death was “friendly fire” and not by the Mexican drug cartels or someone from across the border. However, it has been rumored that Ivie was in a shootout, and the guns used could be linked to the Fast & Furious gun running program that were confirmed to have killed Border Patrol Agent Brian Terry. This was allegedly covered up by the Obama Administration, since the 2012 Presidential election was just around the corner.

Below, you find SOME of the documents relating to his death and the subsequent investigation. There are more FOIA requests open, so bookmark this page for updates!