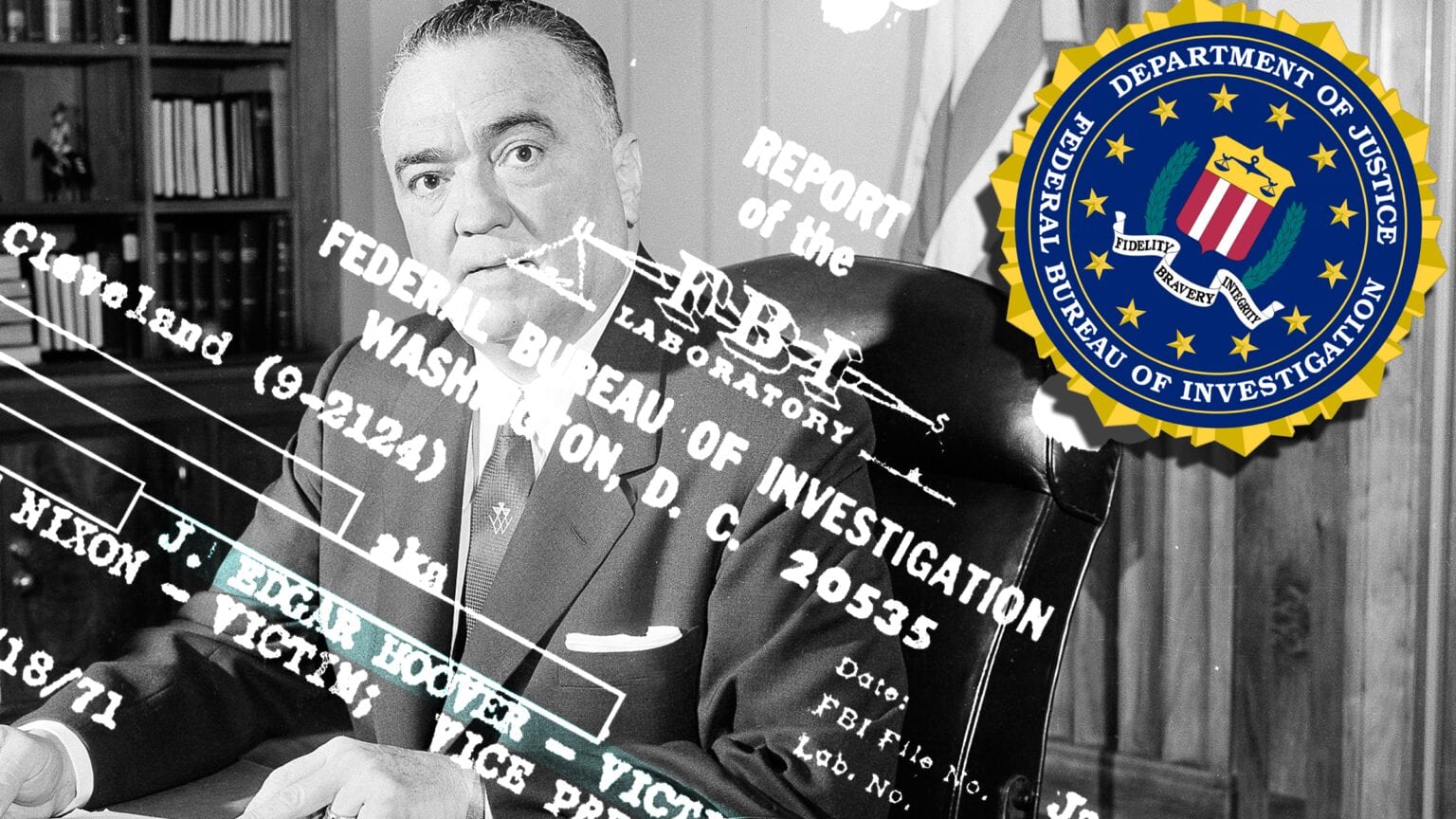 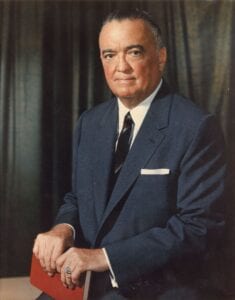 John Edgar Hoover (January 1, 1895 – May 2, 1972) was an American law enforcement administrator who served as the first Director of the Federal Bureau of Investigation (FBI) of the United States. He was appointed director of the Bureau of Investigation – the FBI’s predecessor – in 1924 and was instrumental in founding the FBI in 1935, where he remained director for another 37 years until his death in 1972 at the age of 77.

Hoover has been credited with building the FBI into a larger crime-fighting agency than it was at its inception and with instituting a number of modernizations to police technology, such as a centralized fingerprint file and forensic laboratories. Hoover is also credited with establishing and expanding a national blacklist, referred to as the FBI Index or Index List, renamed in 2001 as the Terrorist Screening Database which the FBI still compiles and manages.